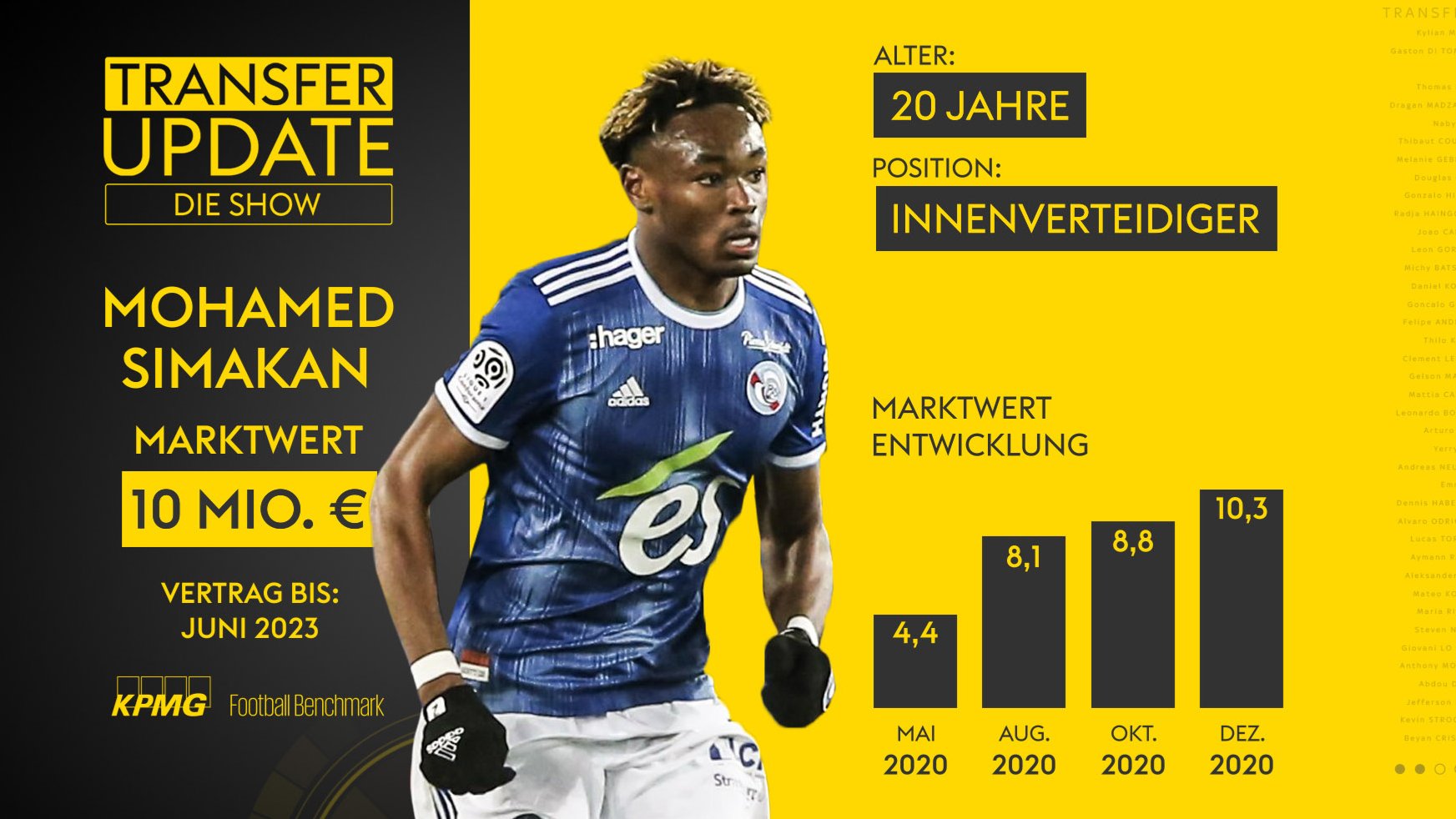 RB Leipzig appear to be moving closer to the signing of Mohamed Simakan and have potentially even surpassed Milan in the race.

A statement on Strasbourg’s official website yesterday claimed that Simakan carried out tests on Monday which determined he must undergo an arthroscopy which will keep him away from the field for a period of about two months.

However, we have since spoken to his agent who confirmed that while the decision has been made to do the small procedure in the best interests of the player, it is nothing serious and a winter move cannot be ruled out, with various media sources suggesting the Rossoneri are still keen.

According to Sky in Germany, Leipzig made a strong offer for the player yesterday, and the player is convinced and will speak to coach Julian Nagelsmann soon.

The Bundesliga side want Simakan as their replacement for Dayot Upamecano, with journalist Max Bielefeld adding that the situation ‘looks really good’ for Leipzig but no final decision has yet arrived.

Interestingly, he adds that the player wants to leave now but Leipzig only need him in July.