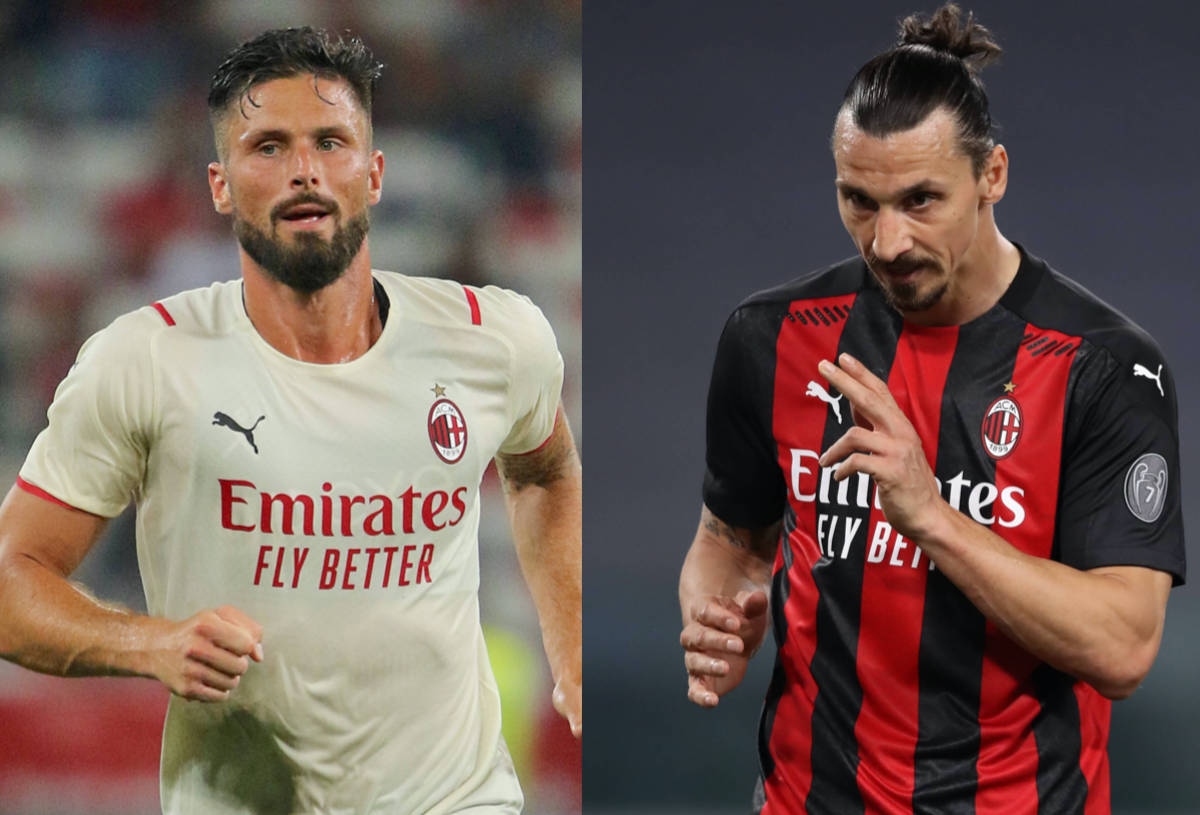 AC Milan head coach Stefano Pioli will hopefully have both Zlatan Ibrahimovic and Olivier Giroud back to face Hellas Verona, according to a report.

According to Sky Italia (via MilanNews), the injured players have been working at Milanello even though Pioli gave them a few days off while some players have headed off for international duty, and some positive news has arrived.

Ibrahimovic’s condition is being monitored on a day by day basis, but the 40-year-old is feeling better and aims against Hellas Verona at least for the matchday squad and therefore for a spot on the bench.

Giroud is ahead of the Swede in his recovery and should be available to Pioli for the match against the Gialloblu, in which Milan will look to make it seven wins out of eight to start the Serie A campaign and to keep up the pressure on the early league leaders Napoli.