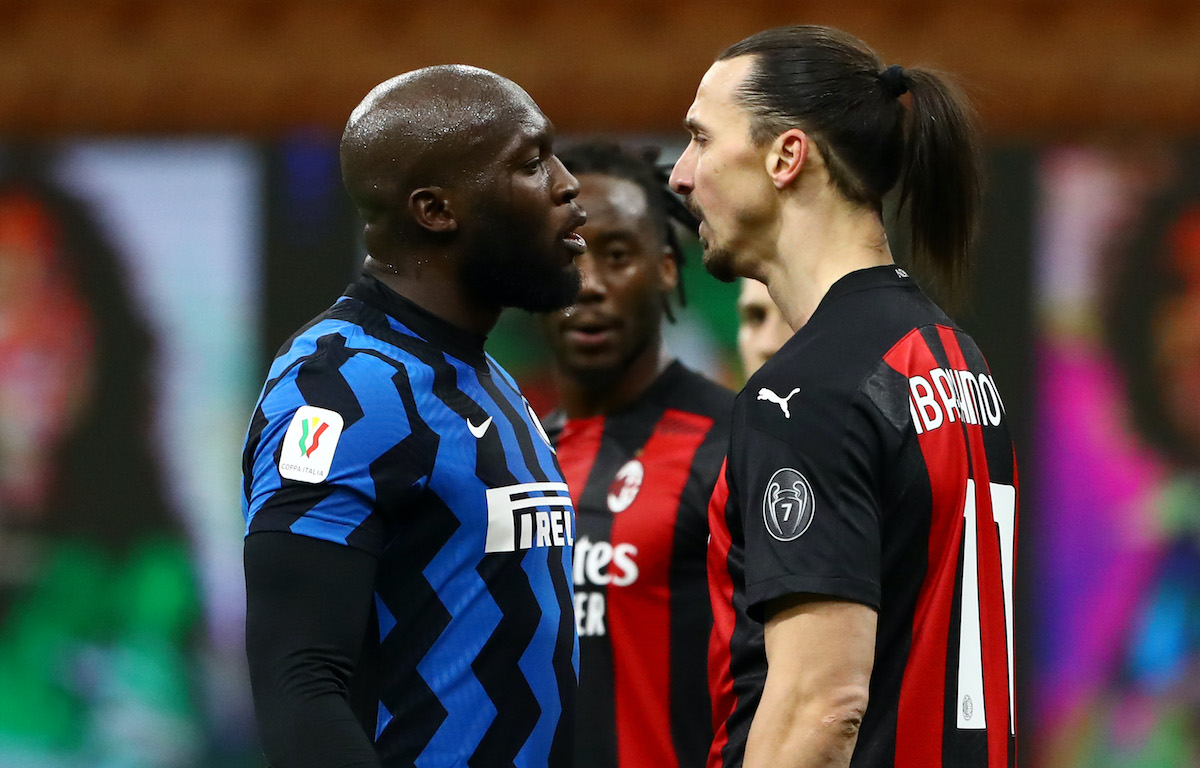 Sky: Ibrahimovic heard over Lukaku row before joining Capello for training at Milanello

AC Milan striker Zlatan Ibrahimovic spoke to the prosecutor earlier today regarding his altercation with Romelu Lukaku, according to a report.

There was certainly plenty of controversy during last week’s Coppa Italia quarter-final as Ibra and Lukaku clashed just before half time, with the pair exchanging plenty of insults. The Swede made a provocative comment but a clever one related to Lukaku’s past, yet the issue has escalated to the Federal Prosecutor.

According to Sky Italia (via MilanNews), Ibrahimovic was heard this morning at 9am at Casa Milan by the prosecutor and was asked for his version of events regarding the dispute with Lukaku in the derby.

The Swede explained what happened that evening, while the referee Paolo Valeri has already been listened to, and in the next few days the Inter forward will also be spoken to. After the hearing, Ibra went to Milanello to train with the rest of the team, and met Fabio Capello, who this morning as a guest at the sports center watched the Rossoneri train.