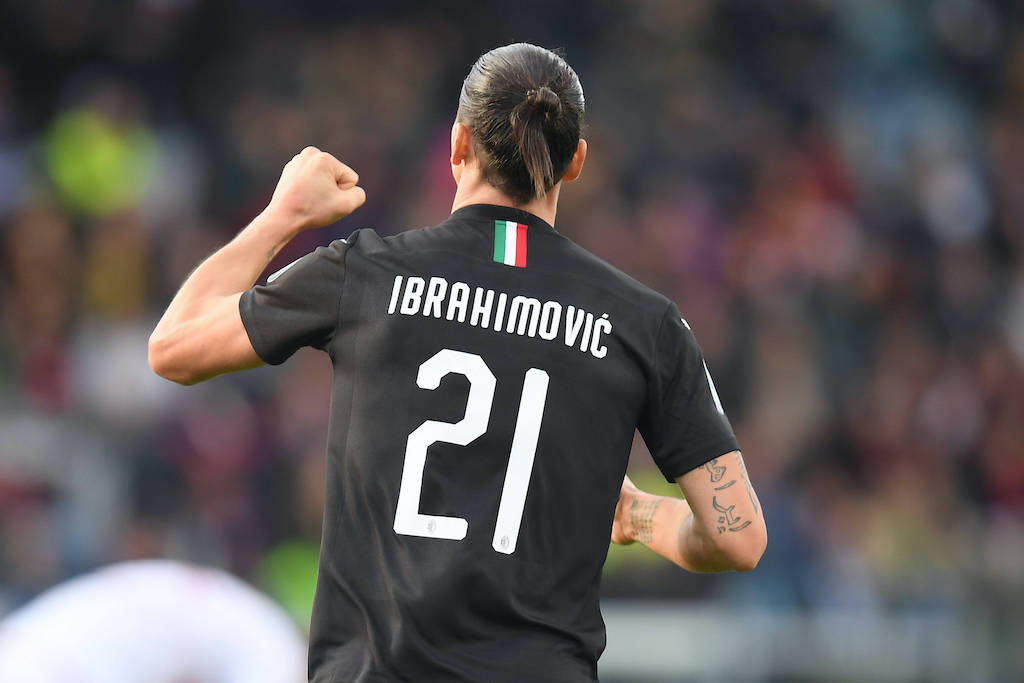 Sky: Ibrahimovic increasingly likely to start against Lazio – top goalscorer on the bench

This evening, AC Milan will take on Lazio in the 30th round of Serie A, looking to bounce back from the rather unexpected draw against SPAL last time out. However, it will be far from easy for Stefano Pioli’s men.

Zlatan Ibrahimovic made an appearance off the bench on Wednesday and although he perhaps didn’t have much of an impact, his presence will be crucial for the season finale. Consequently, many have wondered if he will play from start this evening.

According to Sky Italia, as cited by MilanNews.it, the 38-year-old is increasingly likely to play from the first minute. Pioli sees him as a reference point in the attack and thus wants to use him regularly again as soon as possible.

However, should Ibrahimovic start, then Ante Rebic will be benched. The Croatian is Milan’s top goalscorer in the league with eight goals and the decision to bench him for this game is certainly questionable.