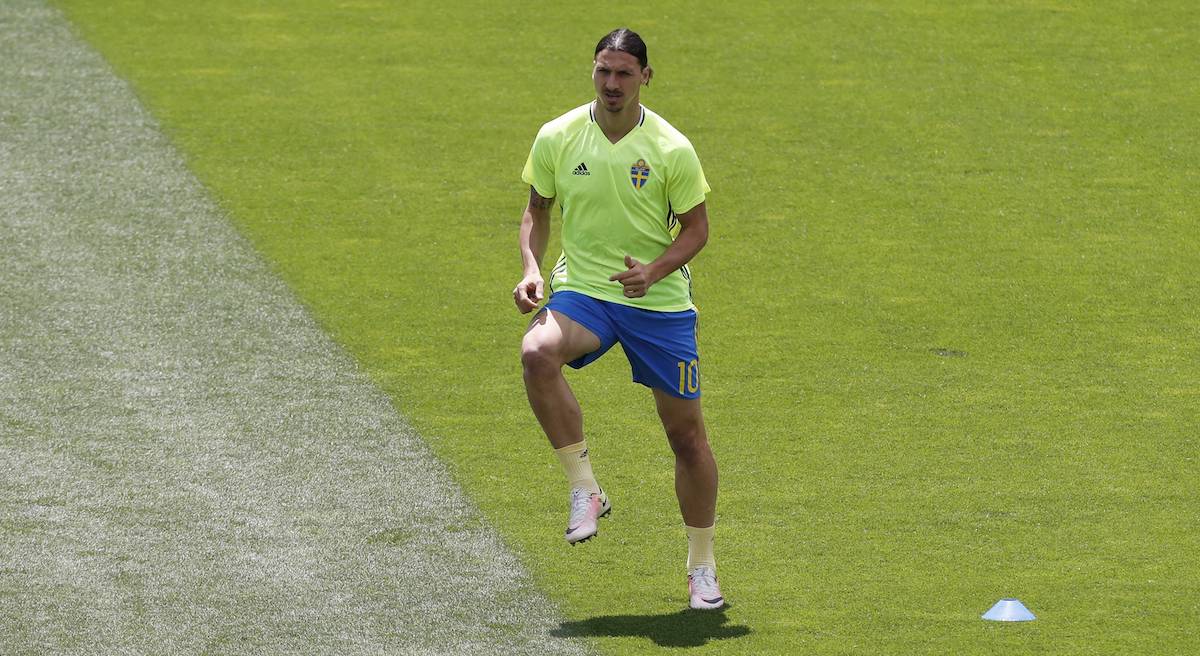 Sky: Ibrahimovic ready to make international return at the age of 39 – Sweden to call him up

At the age of 39, Zlatan Ibrahimovic will make his return to the Swedish national team at the end of the month.

Newspaper FotbollDirekt (via MilanNews) reported this morning that the possibility of Ibra’s return seems close to becoming reality as the Milan striker will apparently be part of Andersson’s squad for the three upcoming matches in March.

According to Sky (via Calciomercato.com), Ibrahimovic will indeed return to the national team after four years away, with the forward ready to wear yellow and blue again for the 2022 World Cup qualifiers.

After skirmishes and social media jokes with head coach Jan Andersson, Ibra has been pre-called for the matches at the end of March against Georgia, Kosovo and Estonia. Tomorrow, at 13:30 CET, the official announcement will arrive.