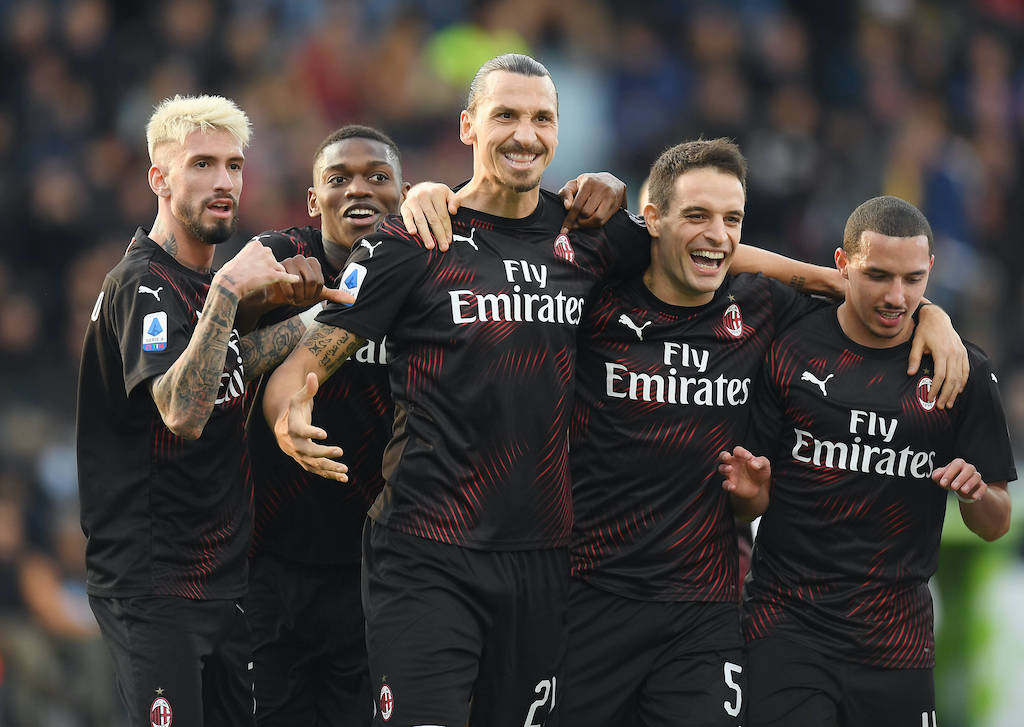 Zlatan Ibrahimovic is almost ready to return to Milano once again after spending a few days in Sweden, according to a report.

The Swede sustained an injury in training at Milanello on Monday morning and there were fears regarding damage to his Achilles tendon, but it was confirmed by the club earlier on Tuesday that he has avoided such a problem and that he will undergo further tests in the coming week.

He returned back to his home country to rest for a few days, but according to the latest from TV station Sky Italia (as cited by MilanNews) he should return to Milan tomorrow, when he will have more tests on the problem and more information will be sought regarding his recovery time.

Meanwhile, the Rossoneri trained at Milanello on Tuesday morning under the eyes of both technical director Paolo Maldini and sporting director Frederic Massara.

The outlet adds that Giacomo Bonaventura is heading towards a start against Juventus in the Coppa Italia semi-final return leg on June 13, in large part due to the suspensions of Samu Castillejo and Zlatan Ibrahimovic.