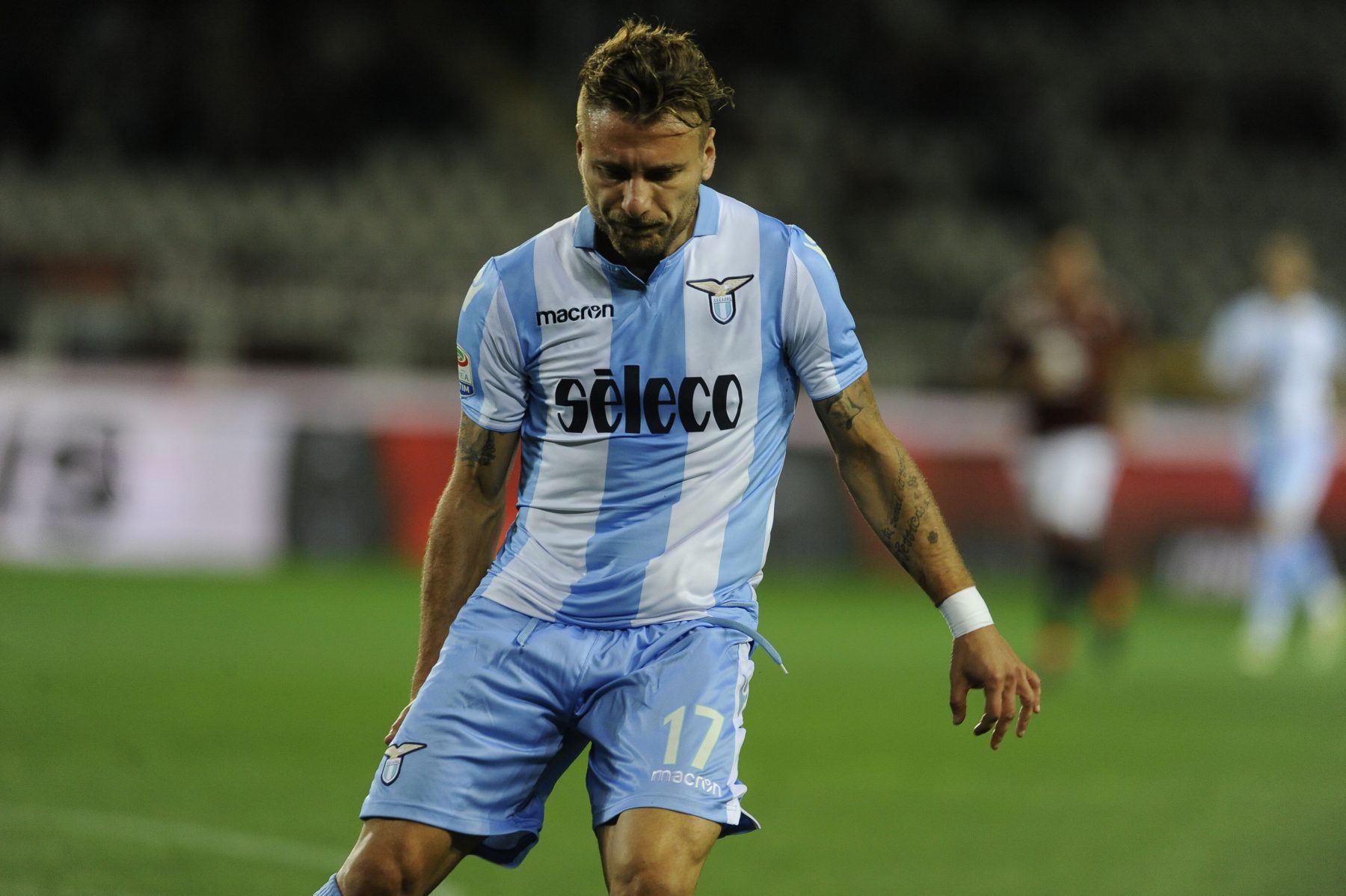 Despite the club’s situation with Yonghong Li, sporting director Massimiliano Mirabelli continues to work on the transfer market.

The Rossoneri are especially monitoring the situations of Lazio’s Immobile and Chelsea’s Morata, who are considered the primary targets for Milan’s attack.

As reported by Sky Italia’s Gianluca Di Marzio, Milan’s budget for a new striker is between €50-60m. It remains unknown how much Lazio would ask for Immobile, who’s already said yes to a Milan move, but it will most likely be at least €60m.