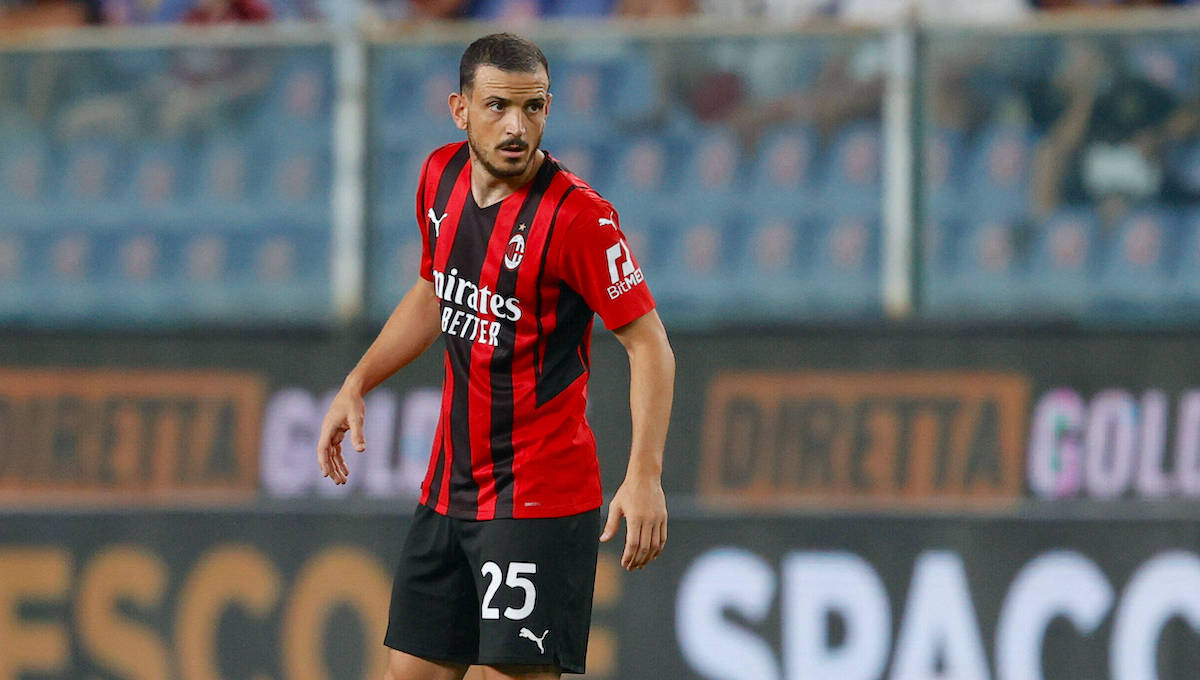 Sky: Injury boost for Milan ahead of Inter clash as Florenzi returns to training

AC Milan have been dealt an injury boost ahead of Sunday’s crucial derby against Inter as Alessandro Florenzi is back in full training, a report claims.

Milan confirmed last month that Florenzi underwent an operation that was carried out by Professor Pier Paolo Mariani in the presence of Club doctor Lucio Genesio at the Villa Stuart Clinic in Rome. The arthroscopic operation was carried out to correct a partial tear to the medial meniscus in his left knee, and his estimated recovery time was around 30 days, which takes us to now.

Speaking on Sky (via MilanNews), Manuele Baiocchini spoke about the condition of the Rossoneri squad and in particular on Florenzi. Milan returned to training at Milanello this morning, he confirmed, as those who played yesterday did a cool-down.

The other players who did not take part or only did so for a small section of the game all worked on the pitch. Florenzi was among them, and although the winger is not at 100% yet, Pioli hopes to call him up for the match against Inter.