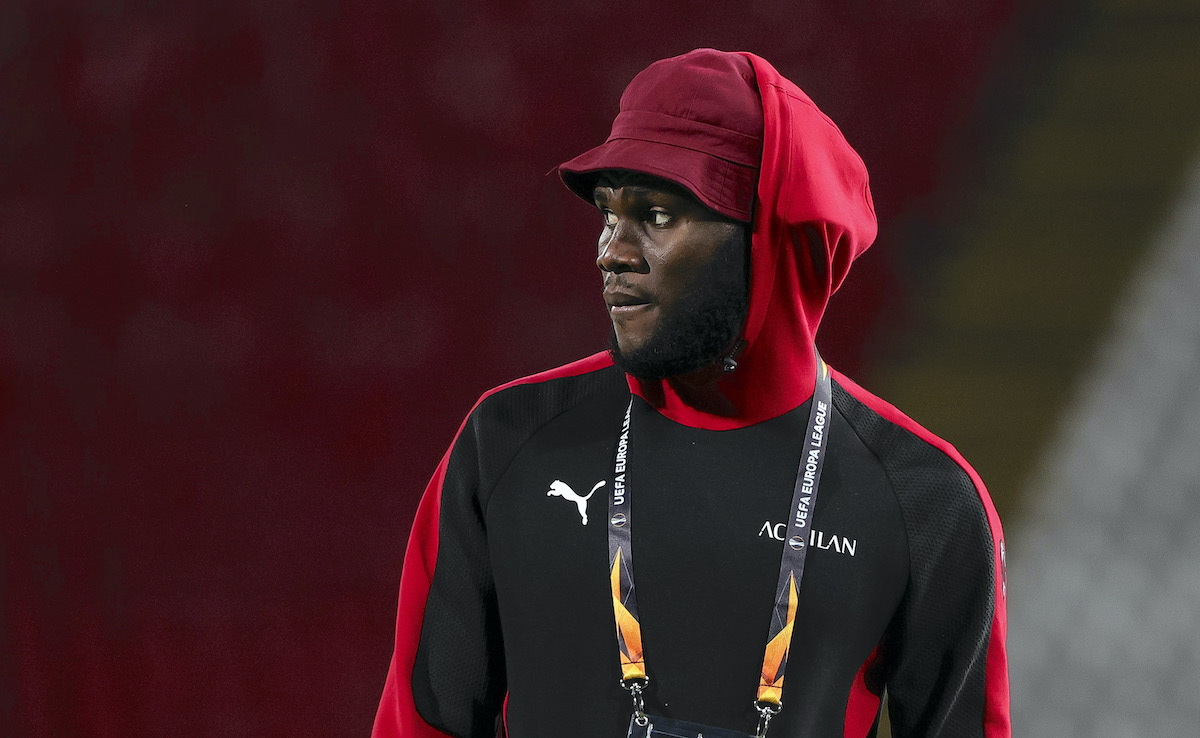 Franck Kessie’s contract with AC Milan will expire at the end of the season and there is no renewal in sight just yet. In fact, it’s more likely that the Ivorian will pack his bags and leave as things stand.

The midfielder has had some ups and downs this season and it’s becoming quite clear that the contract situation is affecting him. And Milan, who have been in negotiations with his agent for a long time, are no closer to a resolution.

Speaking live on Sky Italia, as cited by MilanNews, Journalist Manuele Baiocchini shared some updates on the matter. Or rather, he reiterated the distance between Milan and Kessie, but also added that Inter could swoop in again.

“As far as Kessie is concerned, there hasn’t been a resolution, with a request that is considered excessive by Milan, and an offer that was €5m plus bonuses to reach almost €6m. It’s a lot of money, but evidently the player is convinced he can get more from another club.

“Perhaps abroad or perhaps in Italy, because there are clubs like Inter who have taken Calhanoglu, and who have always had Kessie in their sights. I also say that for Ausilio [Inter director], Kessie is one of the players he would like to snatch from Milan.

“We’ll see if Kessie will remain at Milan in the end. At the moment, I think it’s difficult due to the distance between the offer and the player’s request. Then top clubs like Inter can think about it, or he can go abroad… But Calhanoglu teaches,” he stated.

After what happened with both Hakan Calhanoglu and Gigio Donnarumma, we simply cannot rule out this hypothesis. Hopefully, it won’t come to that as teams abroad are also interested in Kessie’s services.

READ MORE: Castillejo and Conti expected to leave Milan in January – the situation