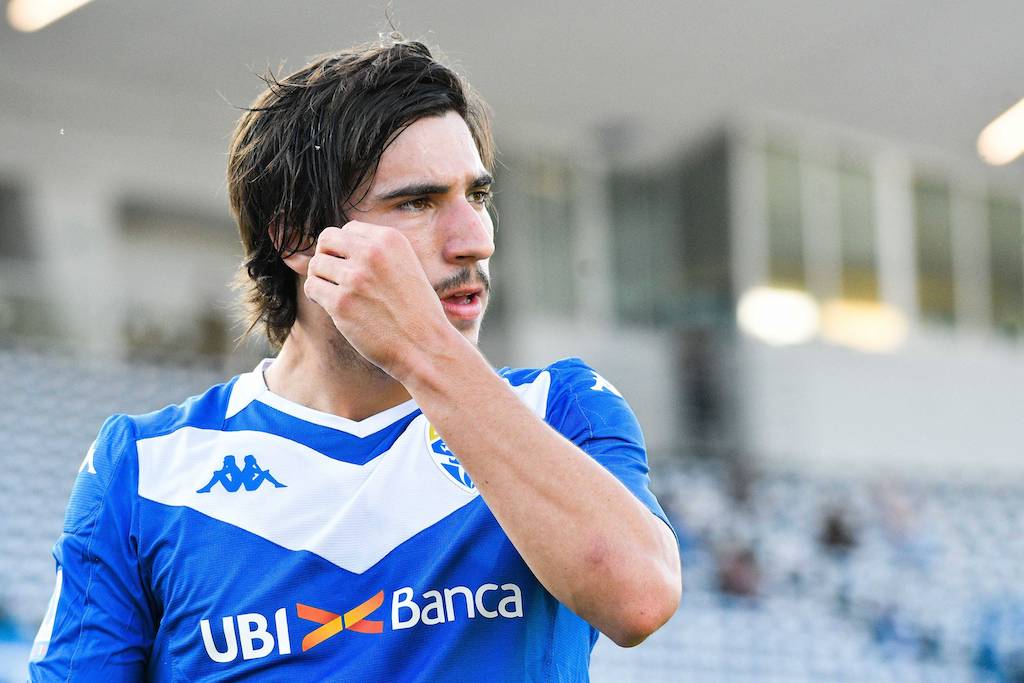 Sky: Inter withdraw from Tonali race with Milan set to close deal in next few days

Inter have declared themselves out of the race for Sandro Tonali leaving AC Milan with a clear path to land the midfielder, it is claimed.

It seemed as though Tonali was destined to join the Nerazzurri during the summer transfer window with multiple sources reporting that he had agreed personal terms ahead of a potential move.

However, over the last few days it has transpired that Milan are firmly back in the running to land the 20-year-old and are actually accelerating hard to try and sign him.

According to what Gianluca Di Marzio has told Sky Italia (via MilanNews), Inter have currently withdrawn from negotiations for Sandro Tonali.

The player is a boyhood fan of Milan and knows that the Rossoneri are doing the impossible to try and sign him. In the last few hours there have been several contacts between Maldini and Cellino, and the deal could be closed in the coming days.