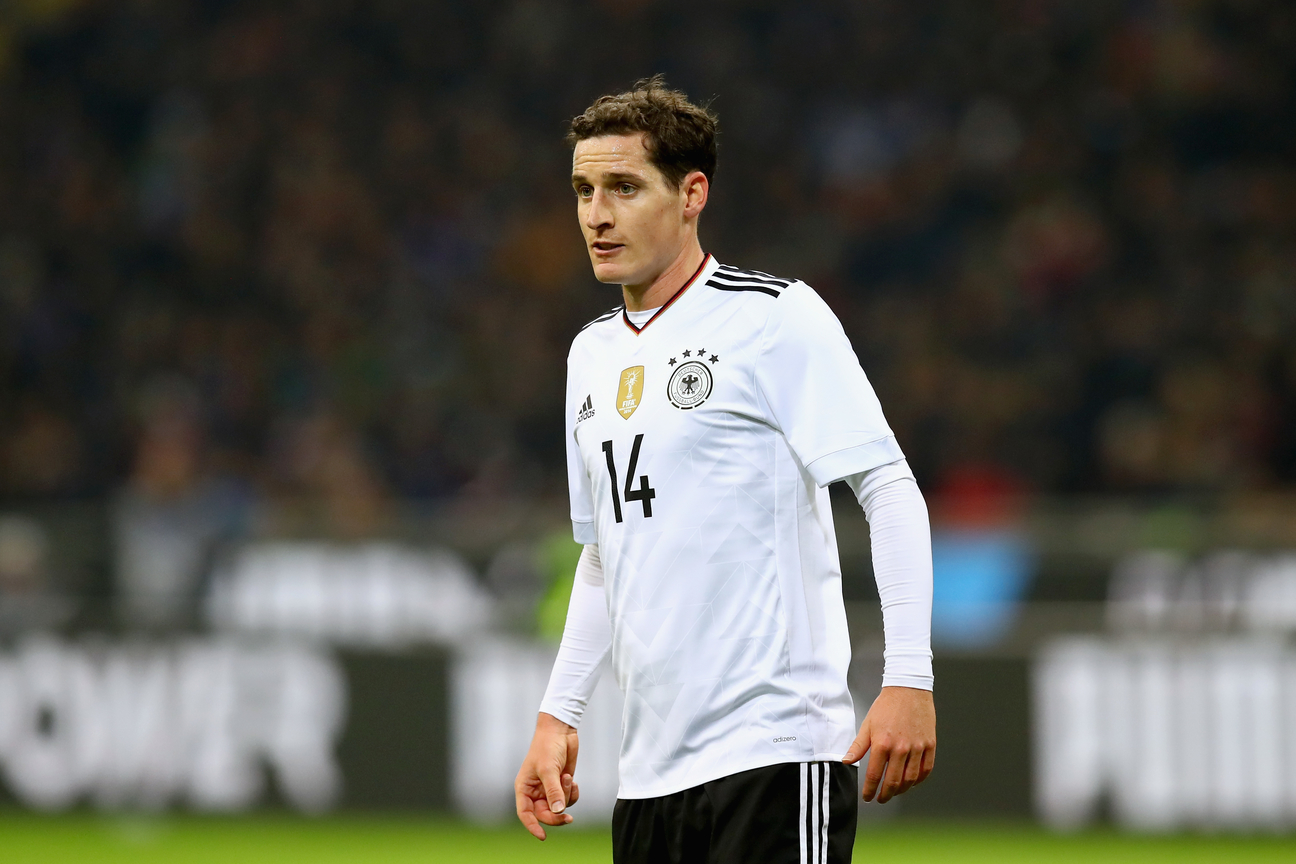 AC Milan new director of sports Massimiliano Mirabelli will reportedly be in the stands of a Bundesliga match this weekend between Hoffenheim and Hamburger SV to scout German international Sebastian Rudy.

The 26-year-old who spent most of his youth career with VFB Stuttgart before joining Hoffenheim back in 2010 already has 12 senior caps for Die Mannschaft. And he played the total 178 games for Hoffenheim and netted 9 times for the club.

This isn’t the first time that the Rossoneri’s have been linked with the midfielder and his price-tag is said to be around €6m.

The takeover of AC Milan by the Chinese investors is set to be on December 13. Meanwhile, they have already started to prepare the structure of January’s transfer window.

According to Sky Sports Italia, Mirabelli will not only travel to Germany to watch Rudy, but there are other TSG Hoffenheim players on Milan’s watch-list, namely the 22-year-old left-back Jeremy Toljan and 21-year-old Olympic silver medalist Niklas Süle who plays as a centre-back.