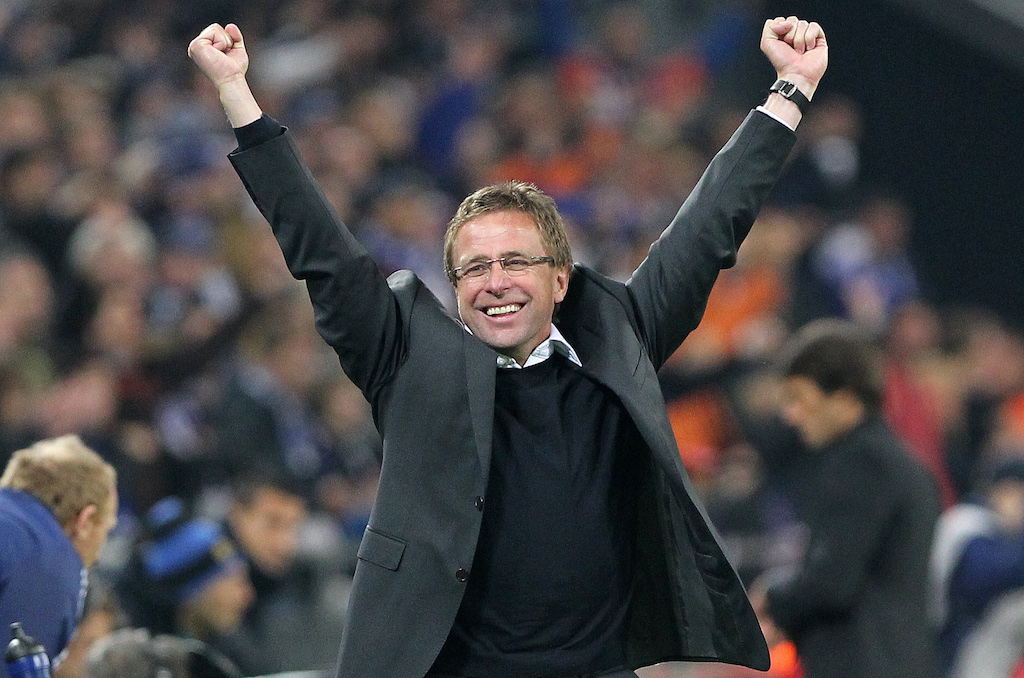 Further confirmations have arrived that Ralf Rangnick will be arriving at AC Milan with a dual role as head coach and sporting director.

Sky Germany reporter Jan Henkel (via the Italian version of the site) claimed earlier on Wednesday that Rangnick will join up with Milan and take on an omnipotent role ahead of next season.

Henkel adds that Rangnick’s vision is built around young players with his potential and that his playing style is high intensity and the objective of shooting within 10 seconds of winning the ball back, with Elliott Management Corporation sold on his vision.

Sky Italia journalist Manuele Baiocchini (via MilanNews) has now added that contacts continued between the parties during the lockdown, and now there is a need for a face-to-face meeting when possible where everything will be put in black and white.

What we already know however is that Rangnick will be Milan’s next manager and will have a dual function in managing both the squad and the market – something Baiocchini remarks is ‘unprecedented’ in Italy.