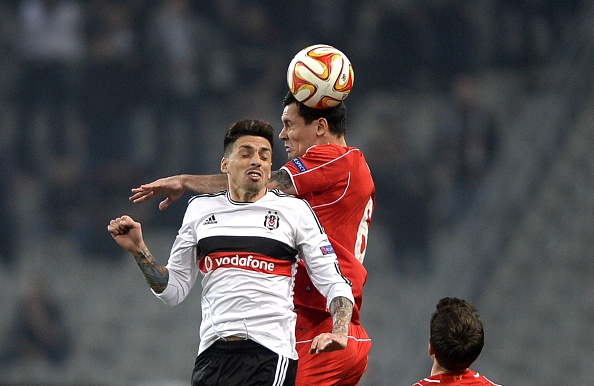 Sky Italia’s Di Marzio reports that AC Milan target Jose Sosa’s future is expected to be decided tomorrow, after his Facebook post stating he wants to leave the club.

Besiktas’ president is expected to give his answer regarding Sosa’s future tomorrow, as the player has asked the club to let him go, after feeling unsafe with the situation.

AC Milan are very close to completing the deal for the player, who has said he wouldn’t let a chance like playing for the Rossoneri go.