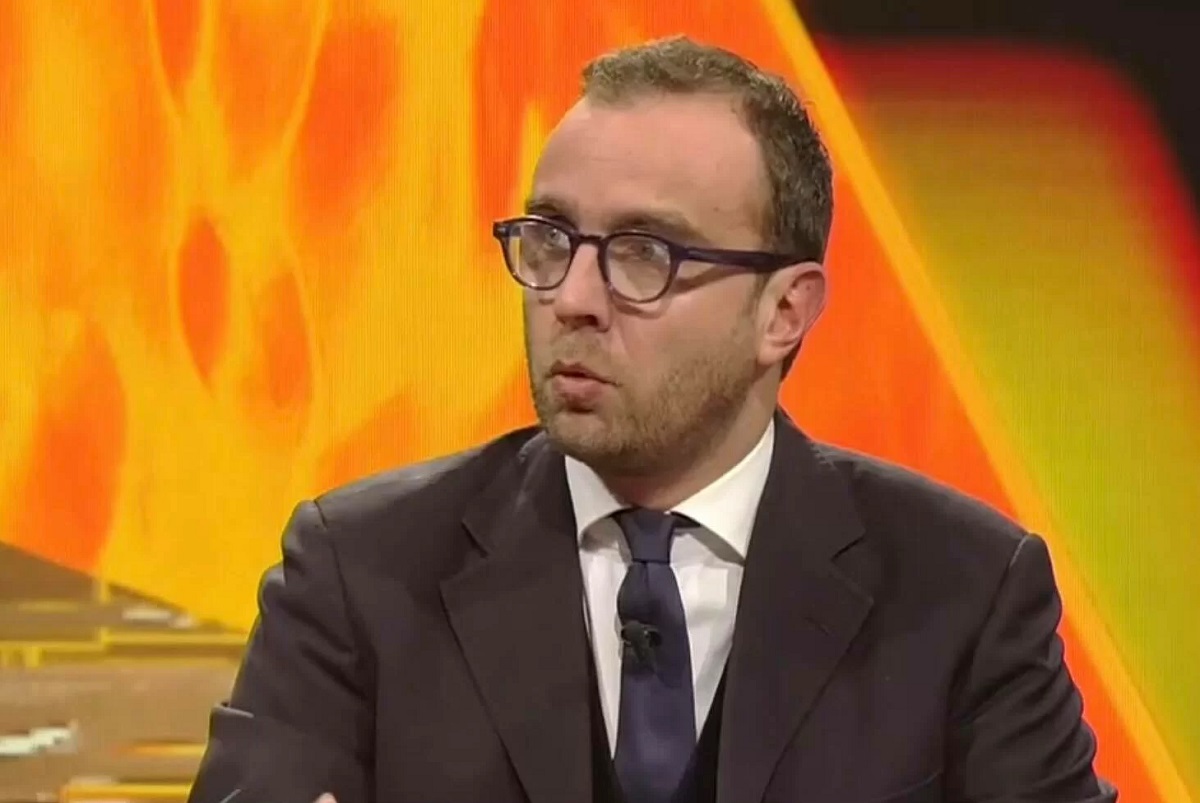 Milan have decided to part ways with Gigio Donnarumma, who never responded to the club’s final renewal offer. Mike Maignan has already been brought in by the Rossoneri, while the No.99 doesn’t have a new club yet.

The likes of Barcelona, Juventus and Paris Saint-Germain have all been mentioned with regards to the future of Donnarumma. However, the effects of COVID have inevitably made it harder for clubs to carry out operations of this cost.

Speaking live on Sky Italia, as cited by MilanNews, journalist Riccardo Trevisani shared his thoughts on the situation. In addition to naming the most likely destination for Donnarumma, he also highlighted the surprise of agent Mino Raiola.

“Donnarumma without a club? Milan took away all the power that Raiola had in this negotiation. In my opinion, he will join PSG, based on my feeling and also the news. Why PSG and not Milan? The parties got stuck in the negotiations.

“Raiola has always won against everyone, but this time he found Paolo Maldini who gave up the talks. It’s an incredible thing and he [Mino] didn’t expect that it could happen with Donnarumma,” he stated.

Even though Milan made the right move by not increasing their offer, it must be said that losing Donnarumma for free is far from ideal. A player of his calibre leaving could have provided a good amount of money, but now that won’t be the case.

READ MORE: Kessie could enjoy double boost as Milan fans want him to be captain