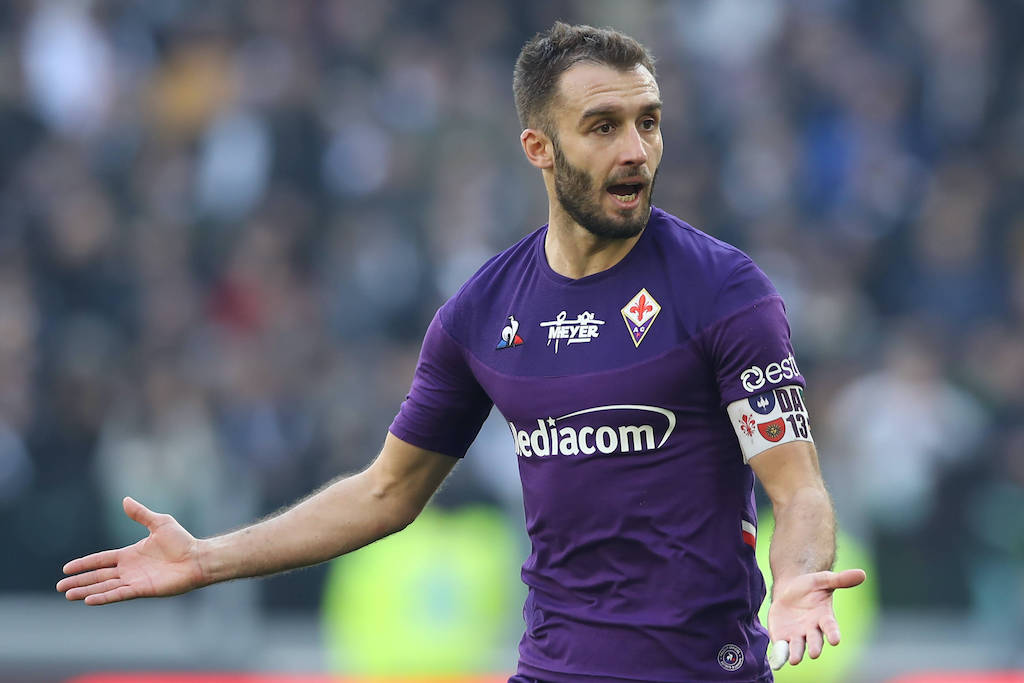 Fiorentina defender German Pezzella is looking for a new club and AC Milan could be the perfect match, according to one journalist.

The Rossoneri are looking for reinforcements in defence amid doubts over the futures of both Mateo Musacchio and Leo Duarte plus the fact Alessio Romagnoli is recovering from injury, meaning Pioli has little depth.

After weeks of links with his team-mate Nikola Milenkovic, Calciomercato.com reporter Daniele Longo reported earlier today that Pioli wants Pezzella at Milan, with Fiorentina having set an asking price of €15million.

He added that there are ongoing contacts with the player’s agent, while in the coming days the Rossoneri will decide whether to start a negotiation with La Viola.

Journalist Dario Massara has spoken to Sky Italia about the situation, with his comments transcribed by MilanNews.

“Pezzella to Milan is possible in the sense that the player will leave and is looking for accommodation,” he said.

“Milan could be an ideal destination, even if it is not a hot deal at the moment.”