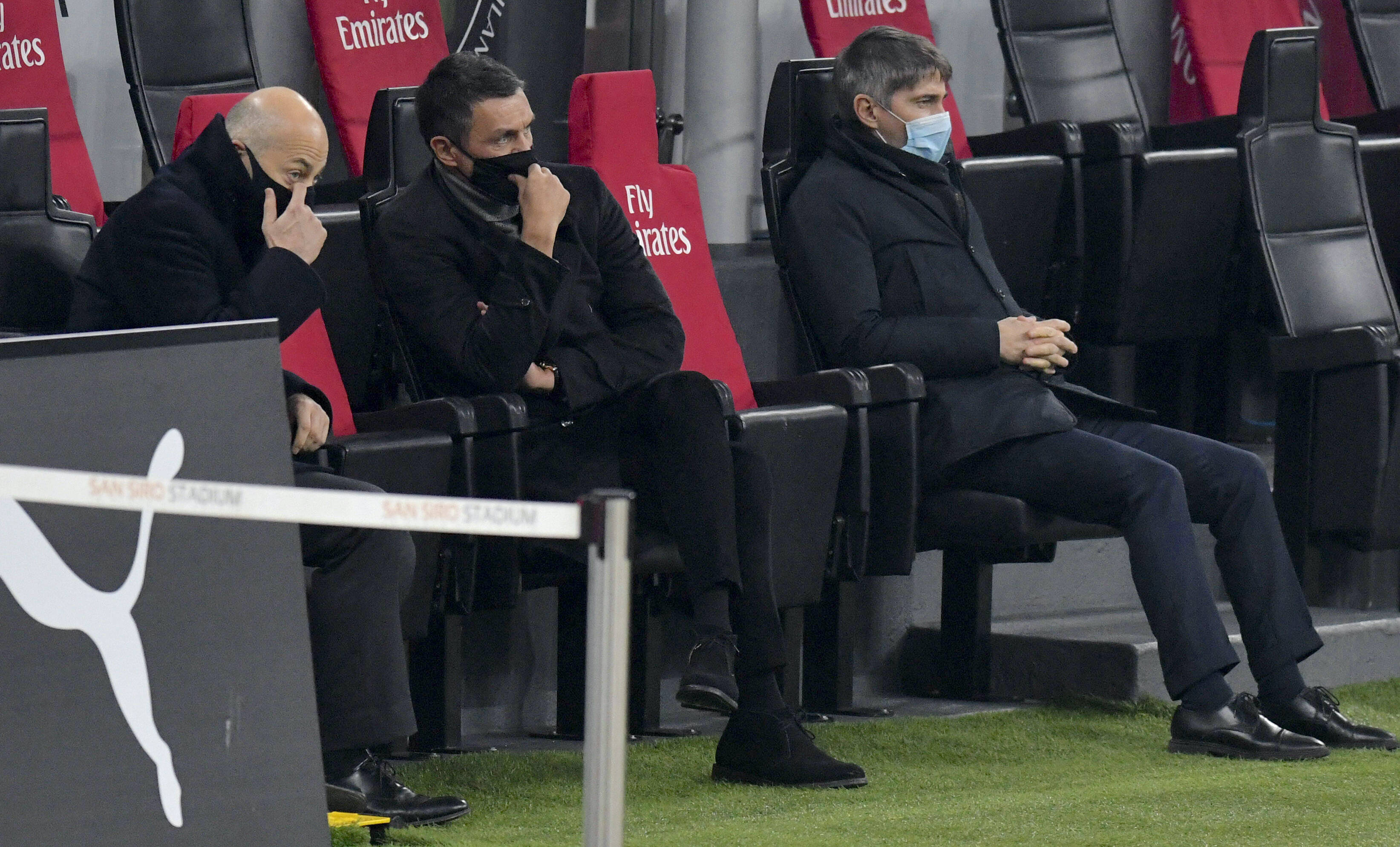 It cannot be ruled out that AC Milan end up signing a surprise name between now and the end of the transfer window, a journalist has claimed.

Sky Italia’s Luca Marchetti spoke to the microphones of TuttoMercatoWeb.com (via PianetaMilan) about the Milan transfer market. He confirmed that after the signing of Pietro Pellegri – Milan’s eighth of the summer – the Rossoneri management want to close the Tiemoue Bakayoko operation.

Then, Maldini and Massara are determined to bolster the group of attacking midfielders. Junior Messias of Crotone, Yacine Adli of Bordeaux and Jesus Corona of Porto are the hottest names at the moment for this role.

They are all different profiles of course, even if they can play the playmaker position well. What cannot be ruled out though is ‘surprises’ in the last days of the market, in which there will be many opportunities to snatch players on economically advantageous deals.

READ MORE: One out one in for Milan’s midfield as two operations have been defined – the details