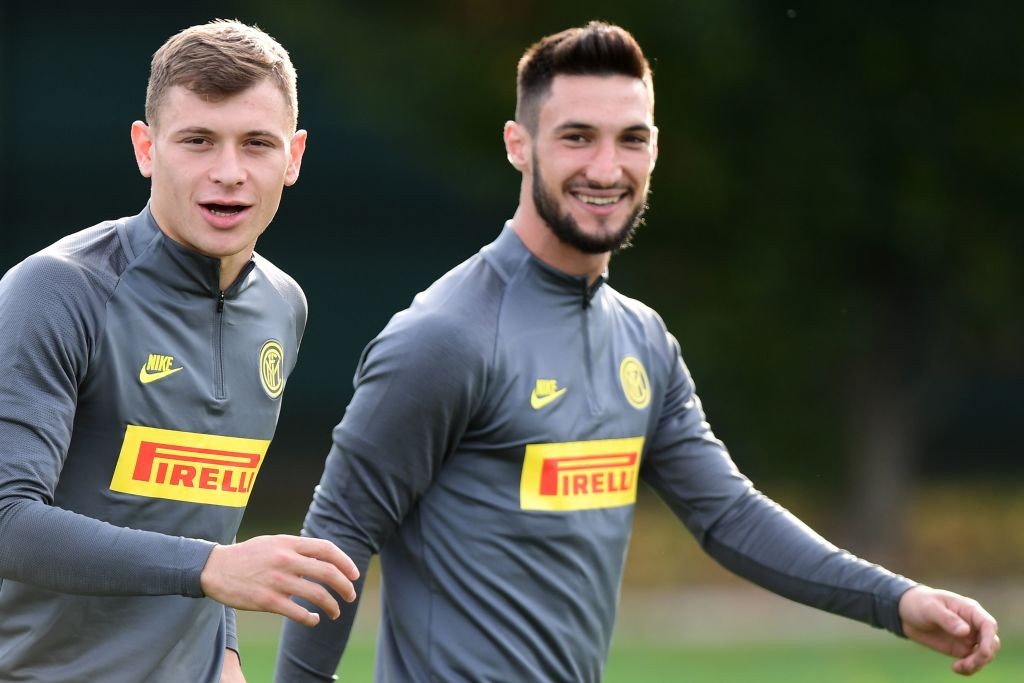 AC Milan could sell striker Krzysztof Piatek this month in order to help fund a move for Inter winger Matteo Politano, according to a report.

The Rossoneri are expected to be busy in the January window after a difficult first half of the season, with Zlatan Ibrahimovic having already been signed plus the acquisitions of Simon Kjaer and Asmir Begovic set to be confirmed shortly.

One player who faces an uncertain future at the club though is Piatek. The Poland international was left on the bench for Saturday’s 2-0 win over Cagliari, with Zlatan Ibrahimovic and Rafael Leao both scoring.

According to Luca Marchetti of Sky Italia – as cited by MilanNews.it – Milan will allow Piatek to leave permanently this month for the right offer, so long as Ibra continues to guarantee continuity.

If he were to leave then Paolo Maldini and Zvonomir Boban would focus on signing Matteo Politano, a versatile forward who can play on both wings and is struggling for game time at Inter currently.

Marchetti adds that there have been talks with Inter regarding a potential swap involving Franck Kessie, but Milan does not want to lose the Ivorian because they would then have to find a replacement.