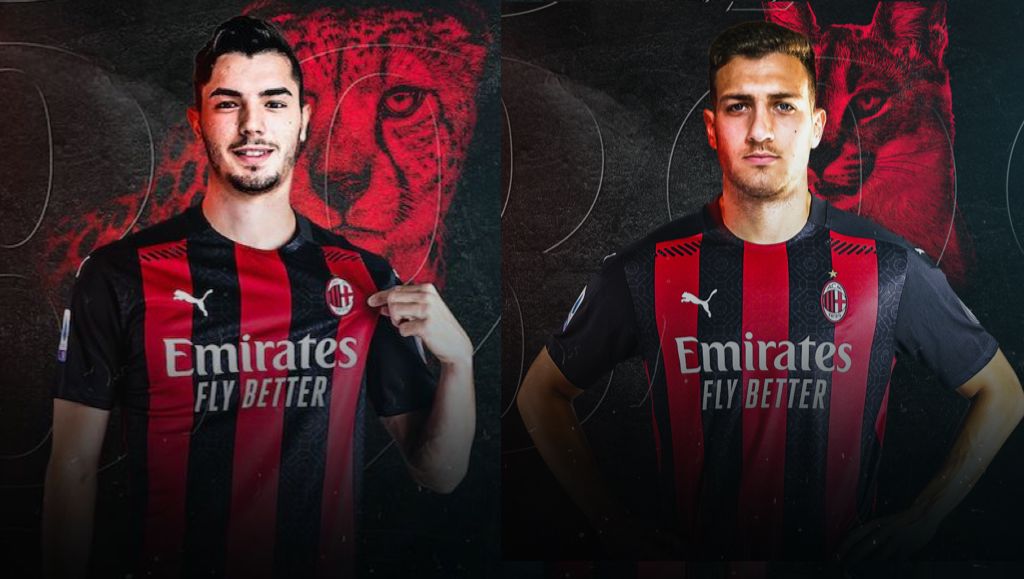 AC Milan will speak to Real Madrid and Manchester United during the season regarding making two loan deals permanent, a report claims.

Milan strengthened their defensive ranks by signing Diogo Dalot from Manchester United, and the full-back arrives on loan with no option to buy. Meanwhile, earlier in the window they had secured a vital deputy to Hakan Calhanoglu as Brahim Diaz arrived on a season-long loan.

As reported by il Corriere dello Sport (via MilanLive) among other sources, it is not excluded that the Rossoneri will try to convince both clubs to include an option to buy during the season. There will be frequent contacts, especially if Dalot and Brahim were to fully convince, so that the simple loand turns into a permanent purchase.

Speaking to Sky, Marchetti reflected favourably upon the business done by Maldini and Massara, and dropped in an interesting line at the end.

“Dalot and Diaz are two dry loans, but then they will deal with United and Real to get them [permanently]”, he said (via MilanNews).