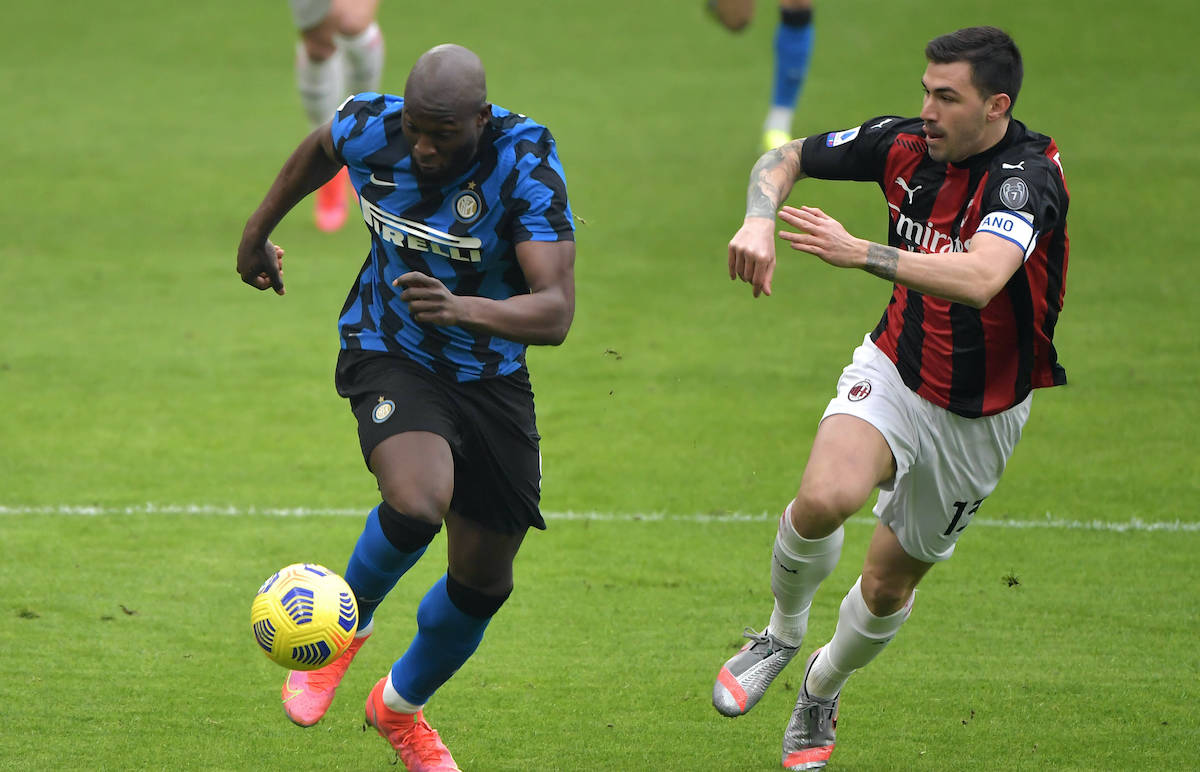 Sky journalist Stefano De Grandis has suggested that Alessio Romagnoli was hung out to dry by the tactical approach Milan deployed against Inter.

Romagnoli has been heavily criticised by fans and by the media for his display against the Nerazzurri in which he looked to be suffering from a lack of confidence, allowing Lautaro and Lukaku to have a field day.

The Argentine gave the Nerazzurri the lead just a few minutes in with an easy header and then doubled the advantage before the hour mark before Lukaku essentially killed the game off with his run and finish.

De Grandis spoke to Sky and gave an analysis of what went wrong for the Rossoneri, with his comments transcribed by MilanNews.

“Romagnoli does not provide preventive cover, then Lukaku tries the assist but is rejected by Kjaer. Then Lukaku himself provided a cross for Lautaro on which Kjaer is a little wrong, but especially Calabria who has to mark Lautaro when he sees him alone.

“Then in the second half, Romagnoli continued to suffer Lukaku as the Belgian went in progression and speed. Milan also threatened to equalise it at the beginning of the second half but Handanovic made three saves. In general, Inter played better, and now Conte has two more starters he has worked on, called Eriksen and Perisic.”