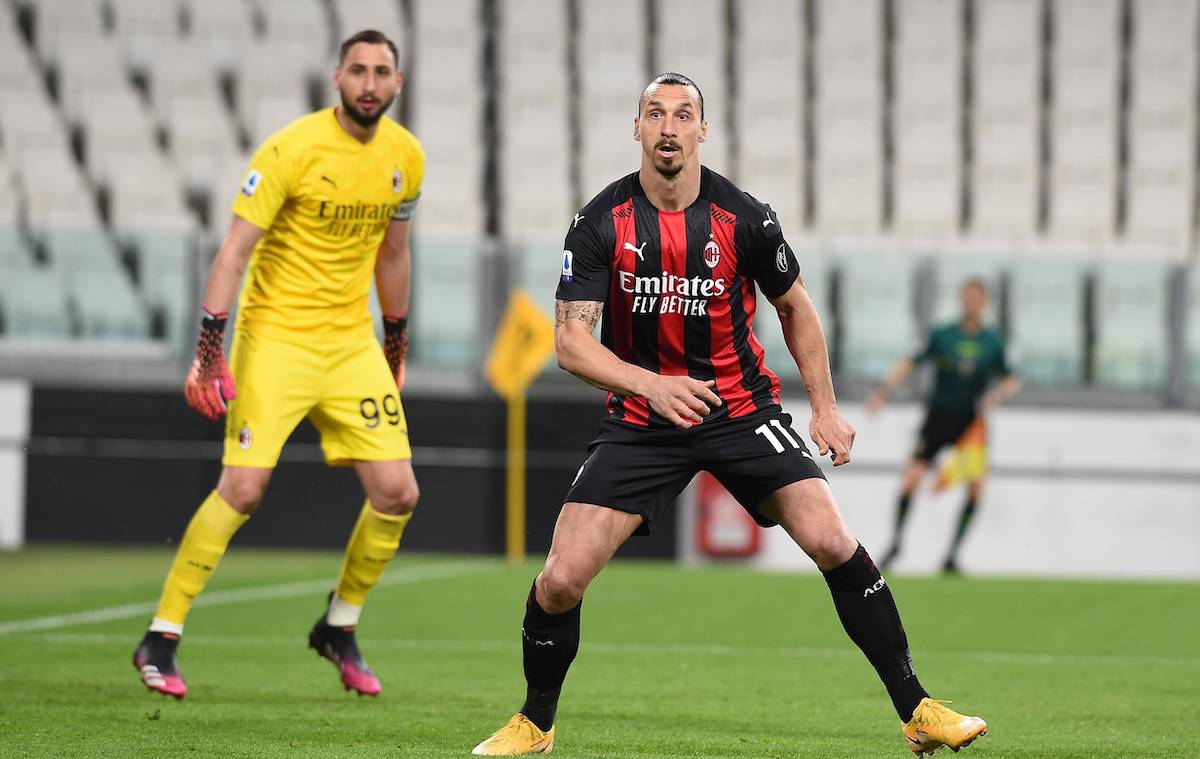 AC Milan have little regret about the Gianluigi Donnarumma situation having shed the uncertainty he and his agent brought, a journalist has implied.

Speaking on Sky Italia (via MilanNews), Peppe Di Stefano discussed the differences between the renewals of Zlatan Ibrahimovic and Gigio Donnarumma, both of whom are Mino Raiola’s clients but appear to be set for different fates.

He reports that the current Milan management ‘love clarity’ and this is the fundamental difference as to why Ibrahimovic has renewed and Donnarumma is set to leave. Milan did the impossible to keep former and it became clear that as rejections continued to arrive, they would either have to keep negotiating or snap the rope.

Milan know they have lost the strongest goalkeeper in the world in terms of potential, but they have acquired clarity and serenity and that is worth a lot. With Ibrahimovic the situation was different in the sense that it is his last contract, he managed it himself and showed that he wanted to stay at Milan at all costs.