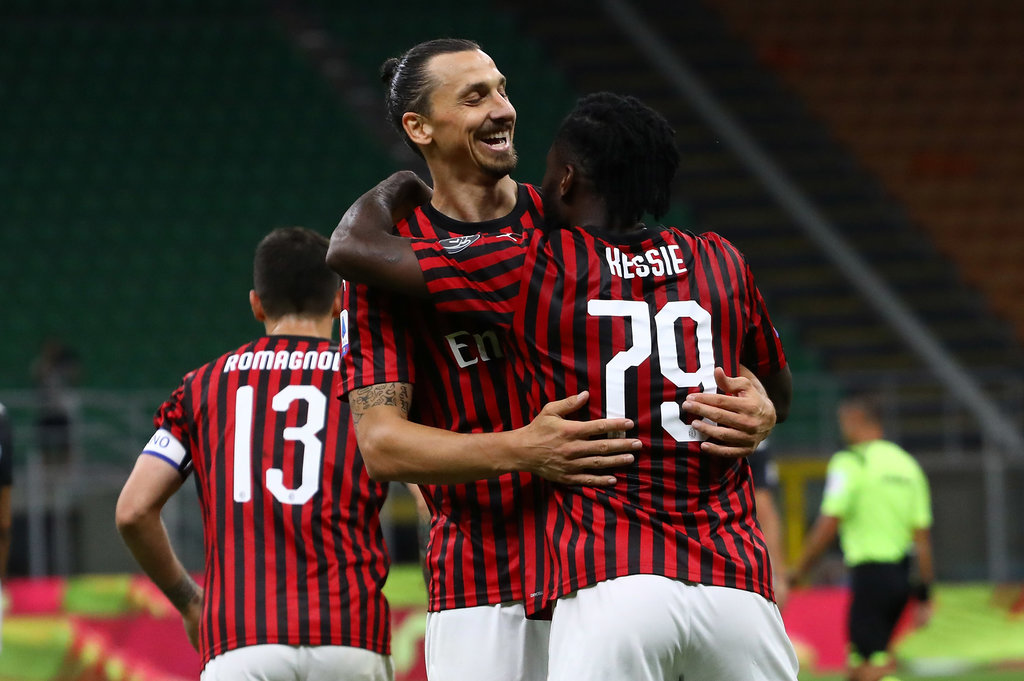 Sky journalist: Ibrahimovic ‘wants to be the highest paid in the squad’ as a matter of ‘status’

Zlatan Ibrahimovic wants to be the highest paid player at the club if he is to sign a renewal with AC Milan, according to one journalist.

Milan technical director Paolo Maldini insisted there is ‘always optimism’ regarding the renewal of Ibrahimovic as he spoke briefly to Sky earlier on Monday evening, but again there has been nothing definitive to suggest the signature will arrive soon.

The Swede was not at Milanello on Monday to undergo his COVID-19 test ahead of Tuesday’s return to training because an agreement on the renewal has not been reached.

It appears to be a stand-off between the player and his agent Mino Raiola who are demanding €7m net for a one-year extension and Milan who believe their proposal on the table of €6m including bonuses is fair.

Luca Marchetti spoke to Sky and gave an update on what is becoming a tedious and drawn-out saga, with his words transcribed by MilanNews.

“The negotiation is well set up because Ibrahimovic’s will is to stay at Milan, just as Milan’s is to keep Ibrahimovic. There is the will to close the deal, now an agreement must be found,” he said.

“Ibrahimovic has an important role at Milan both as a leader on and off the pitch and this could come at a price. Ibrahimovic knows that Milan is an opportunity to extend his career but he also knows that the Rossoneri are a unique opportunity.

“The project and the salary that Milan offers to Ibrahimovic, however, the Swede cannot find anywhere else. Ibrahimovic wants to be the highest paid in the squad and therefore must be convinced from an economic point of view for a matter of status and importance in the project.”