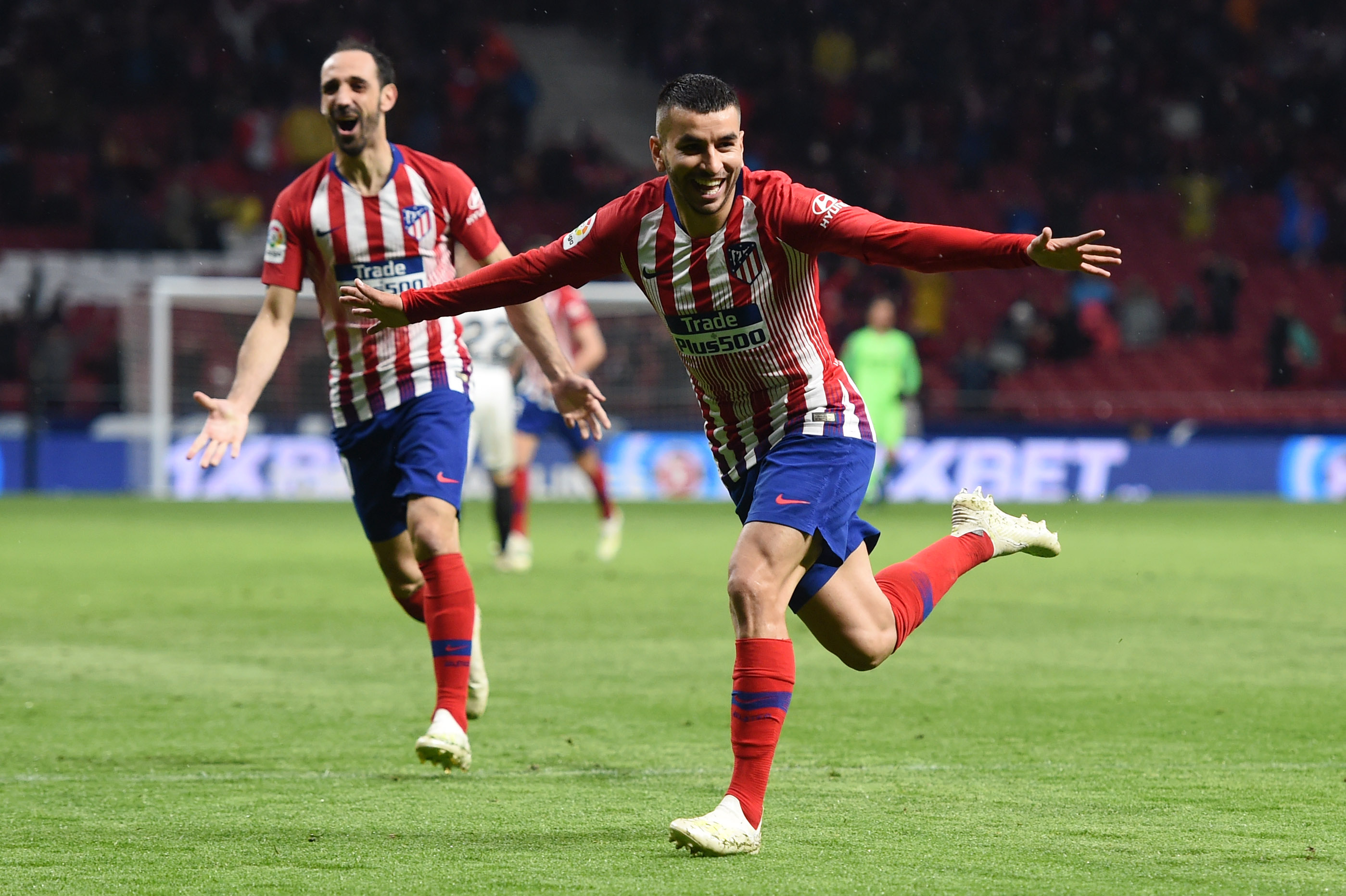 AC Milan must first complete at least one sale in order to generate the funds required to sign Angel Correa, a journalist claims.

The Argentine is believed by many to be the main target for Milan between now and the end of the mercato on September 2.

However, in what is fast becoming a tedious and drawn-out transfer saga, the Rossoneri remain at a standoff with Atletico Madrid over a €10m difference between offer and valuation.

The player’s will is seemingly to move to San Siro, with personal terms having already apparently been agreed, but Milan refuse to stump up the extra cash being demanded.

Now, Sky Italia‘s market expert Luca Marchetti (via MilanNews.it) has discussed how the deal could be unlocked.

“Sales to get to Angel Correa. Not only to make cash, but also to streamline the squad. Diego Laxalt and Ivan Strinic are outgoing.

“Atalanta is ahead of Fiorentina for Laxalt, on a loan deal with an obligation to buy.

“Even if Correa arrives, there should be room in the attacking department. If Milan were to sell Andre Silva, the attack on Correa could become more incisive.”