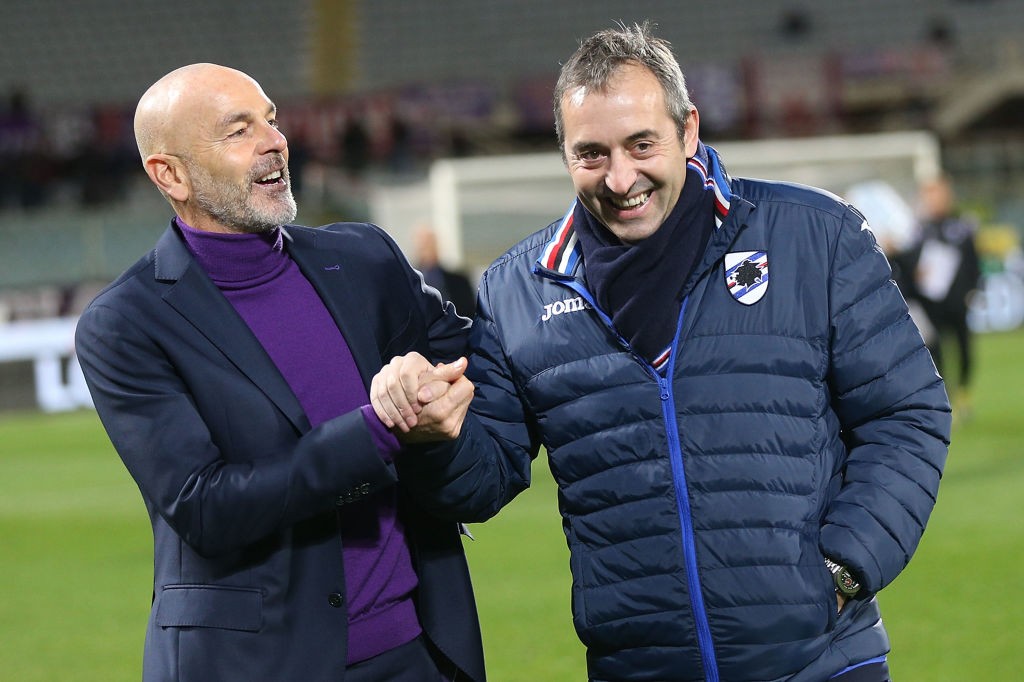 Journalist Manuele Baiocchini has told Sky Italia that Stefano Pioli has changed a lot at AC Milan, making everyone ‘feel part of a project.

The Rossoneri currently sit atop the Serie A table with 17 points from their first seven games of the season, including five wins and two draws. They are now 19 without defeat in the league stretching back to last season, and have beaten virtually all of their rivals in that stretch including Juventus, Inter, Roma and Lazio.

Pioli and Zlatan Ibrahimovic are the duo who take most of the praise for such a remarkable turnaround, as the former has put the tactical mechanisms in place to help get the best out of this XI on the field, while the latter has transformed the mentality and instilled a lot of belief.

Baiocchini spoke to Sky about why he has been so impressed by what Pioli has done since his arrival at Milan, particularly in the post-lockdown period.

“A lot has changed. If we take the first seven games of last season with Giampaolo and those of Pioli this year we realise that already from the first day, there were only four starters compared to last year: Donnarumma, Calabria, Romagnoli and Calhanoglu,” he said (via MilanNews).

“Calhanoglu, however, was in a different area of ​​the field. Instead Pioli put him as playmaker, a role that the Turk prefers, and for that reason Giampaolo changed the formation at Milan many times.

“He wanted the 4-3-1-2 but the attacking midfielder was Suso, then he moved on to 4-3-2-1 and, in the end, concluded with the 4-3-3 and that victory in Genoa that did not prevent him from being sacked.

“The interpreters on the pitch have also clearly changed. Ibrahimovic is a player who moves and makes the difference, in defence there is Kjaer and he has changed the concept of the family at Milan, because Pioli was able to reshape Milan, making everyone feel part of a project.”