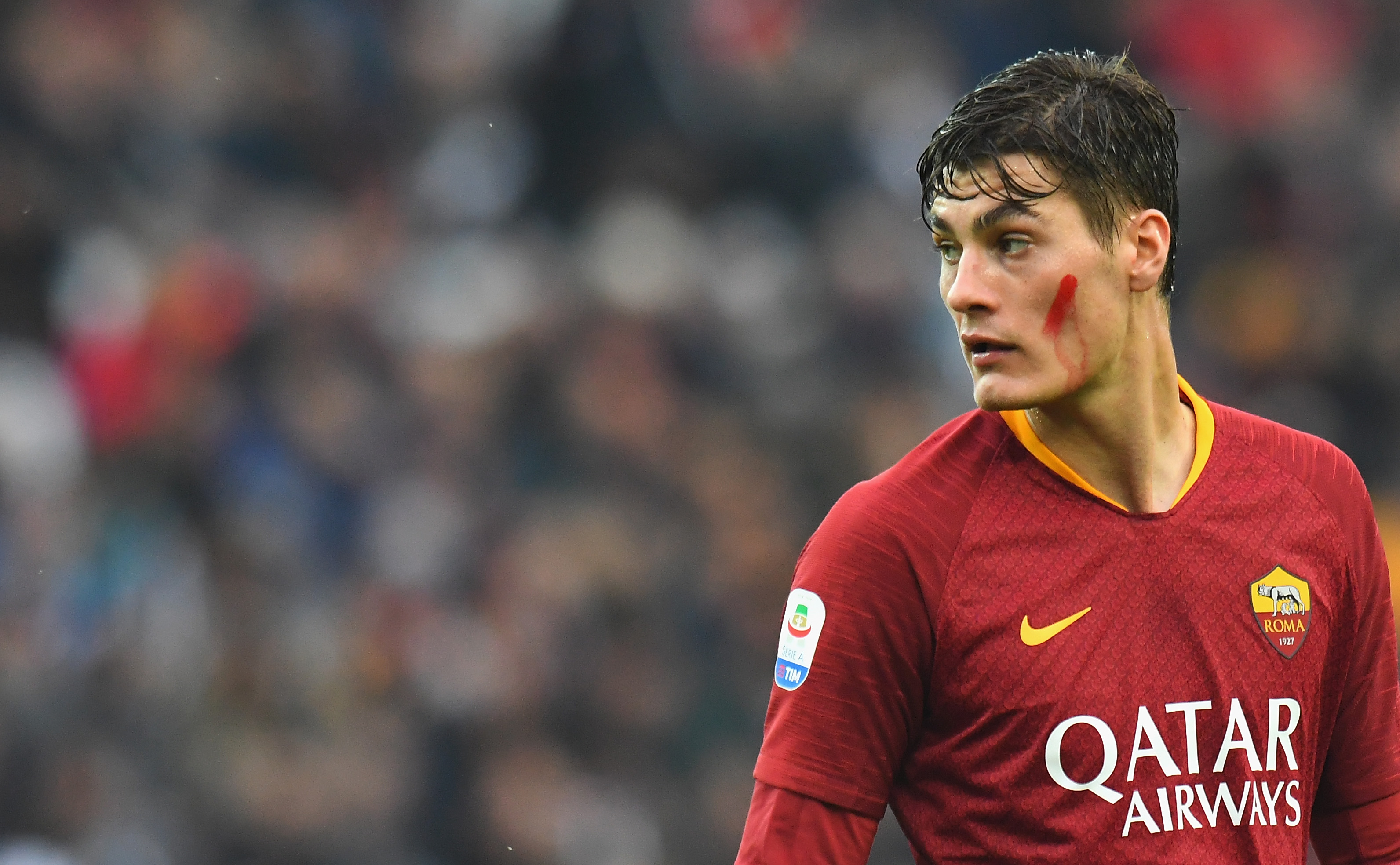 AC Milan decided against the idea of a move for Roma striker Patrik Schick due to one key reason, according to a journalist.

Roma have been heavily linked with a move for Rossoneri playmaker Suso this summer, and Schick’s name was brought up as part of those links.

This is because it was speculated that the Giallorossi could try and lower Suso’s €30m asking price by including Schick in the deal.

However, those links quickly went quiet despite Roma’s interest in the Spaniard remaining, and now Luca Marchetti of Sky Italia has lifted the lid on what unfolded.

“Milan did not look for him [Schick] because, although Giampaolo has worked with him, he does not need that type of player at the moment.

“There was half an idea of a Suso-Schick exchange, but Milan prefers to stick with the Spaniard.”