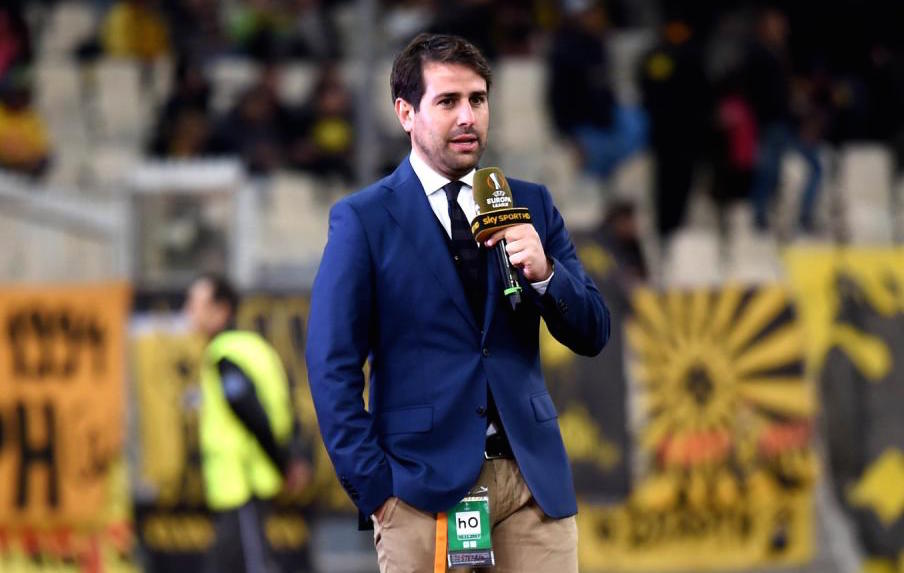 Sky Italia pundit Peppe Di Stefano has tipped AC Milan to go out and sign a striker in January to fix their goalscoring problems.

The Rossoneri put in a good performance against Juventus on Sunday night, creating more opportunities than their hosts but ultimately failing to score.

The defeat means that Milan have now lost in their last nine visits to face the Bianconeri in Serie A away from home, and is also the seventh loss in 12 games this season.

Milan have scored just 11 goals so far in the 2019-20 campaign, 10 less than they had at the same point last season, with only Krzysztof Piatek (three goals, two being penalties), Theo Hernandez and Hakan Calhanoglu (each with two) scoring over one goal thus far.

Di Stefano, speaking to Sky’s microphones, talked about the Rososneri’s offensive problems and how they can go about fixing it.

“Milan in January must solve this problem, but they must do so urgently, thinking of something certain,” he said, via MilanNews.it.

“It is true, Milan played well yesterday, defended well, played a great game in the middle of the field, but if you do not capitalise everything you create – and AC Milan created some action yesterday – Juve eventually wins.

“It goes on and you you come back from Turin with zero points and many regrets.”