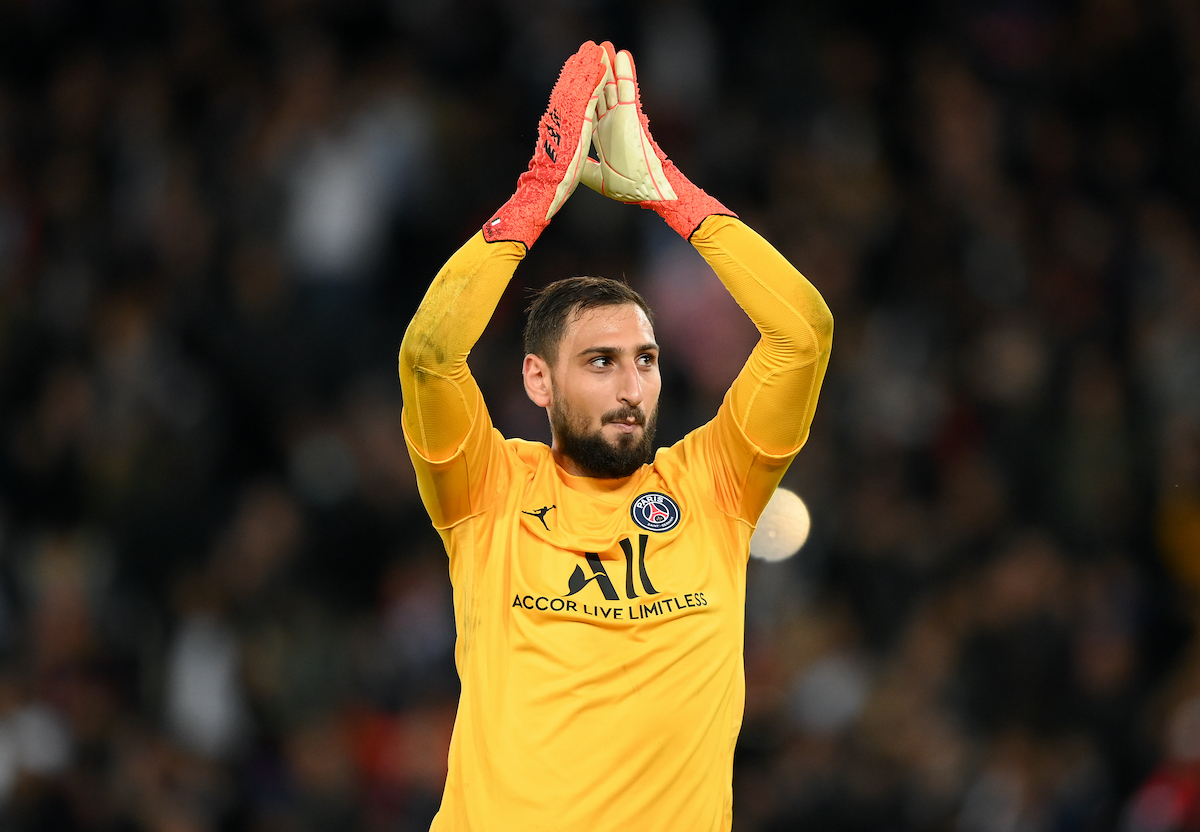 Juventus were interested in a swap deal for Gianluigi Donnarumma before he ended up at Paris Saint-Germain, according to a report.

Sky (via MilanLive) writes how their then-director Fabio Paratici wanted to bring Donnarumma to Juventus but the presence of Wojcech Szczesny as their goalkeeper blocked things going through. Paratici actually tried to set up a swap with Milan before Donnarumma’s contact expired.

It would have seen Donnarumma head north to Turin and become their new starting goalkeeper – after a renewal to facilitate the deal – and Szczesny would be Milan’s new starter.

Gigio decided not to renew his deal though and his agent Mino Raiola gave his word to PSG. The other obstacle is that Milan had already set their sights on Mike Maignan as the replacement, meaning they were not interested in taking the Poland international as a counterpart in any kind of swap deal hypothesis that was put forward.