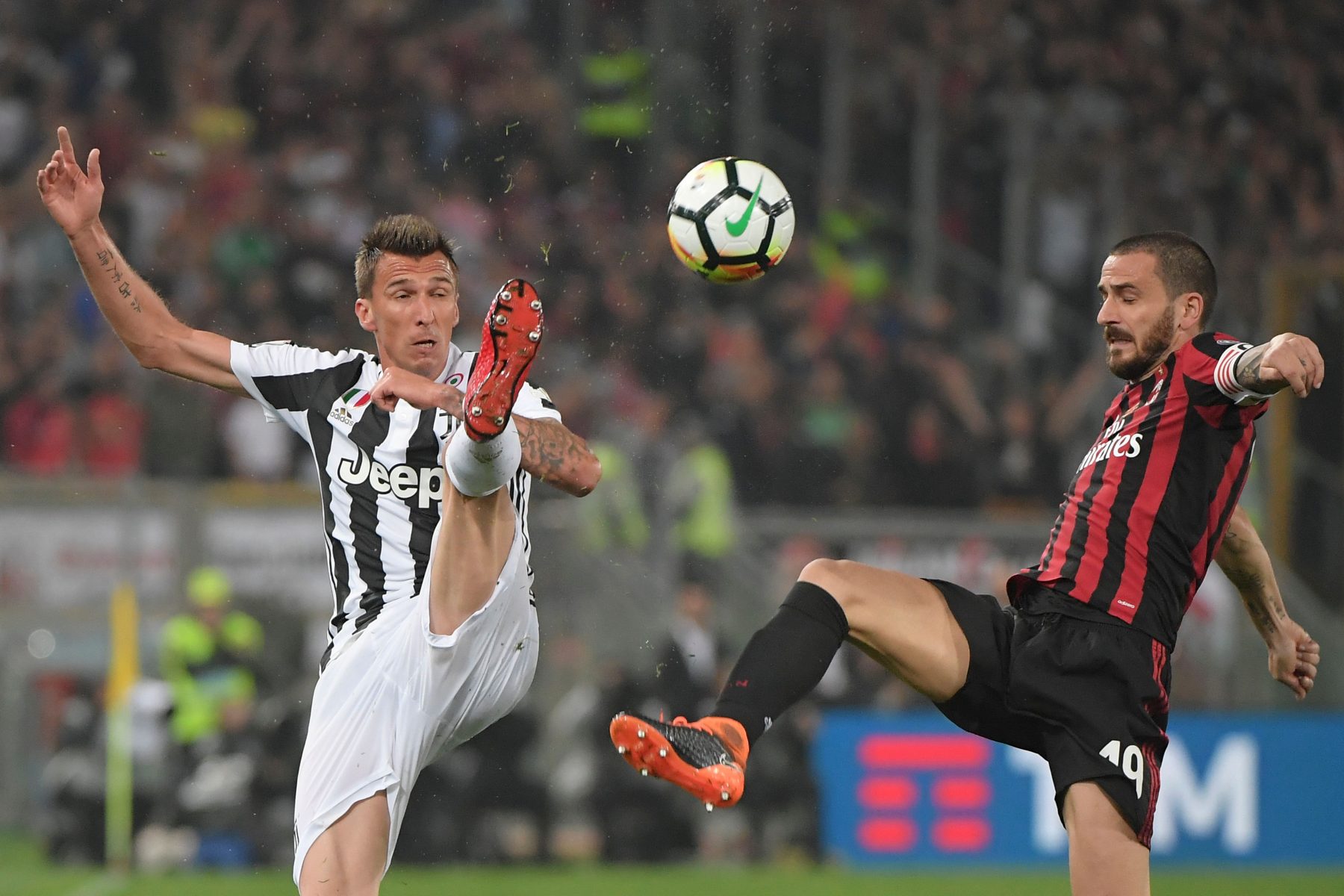 According to Sky Italia’s Peppe Di Stefano, Juventus have presented a new and improved offer for Milan’s Bonucci.

The report claims that the Bianconeri offered Milan Gonzalo Higuain in exchange for Leonardo Bonucci. However, the Rossoneri have once again made it clear that they only want Caldara in a swap deal, thus rejecting the offer.

The feeling is that Milan will be able to bring in the deal, although things could change quickly. Caldara has already given his approval to join the Rossoneri, according to Radio Rossonera.

The parties are expected to meet several times in the coming days and it’s likely that an agreement can be found on the matter.