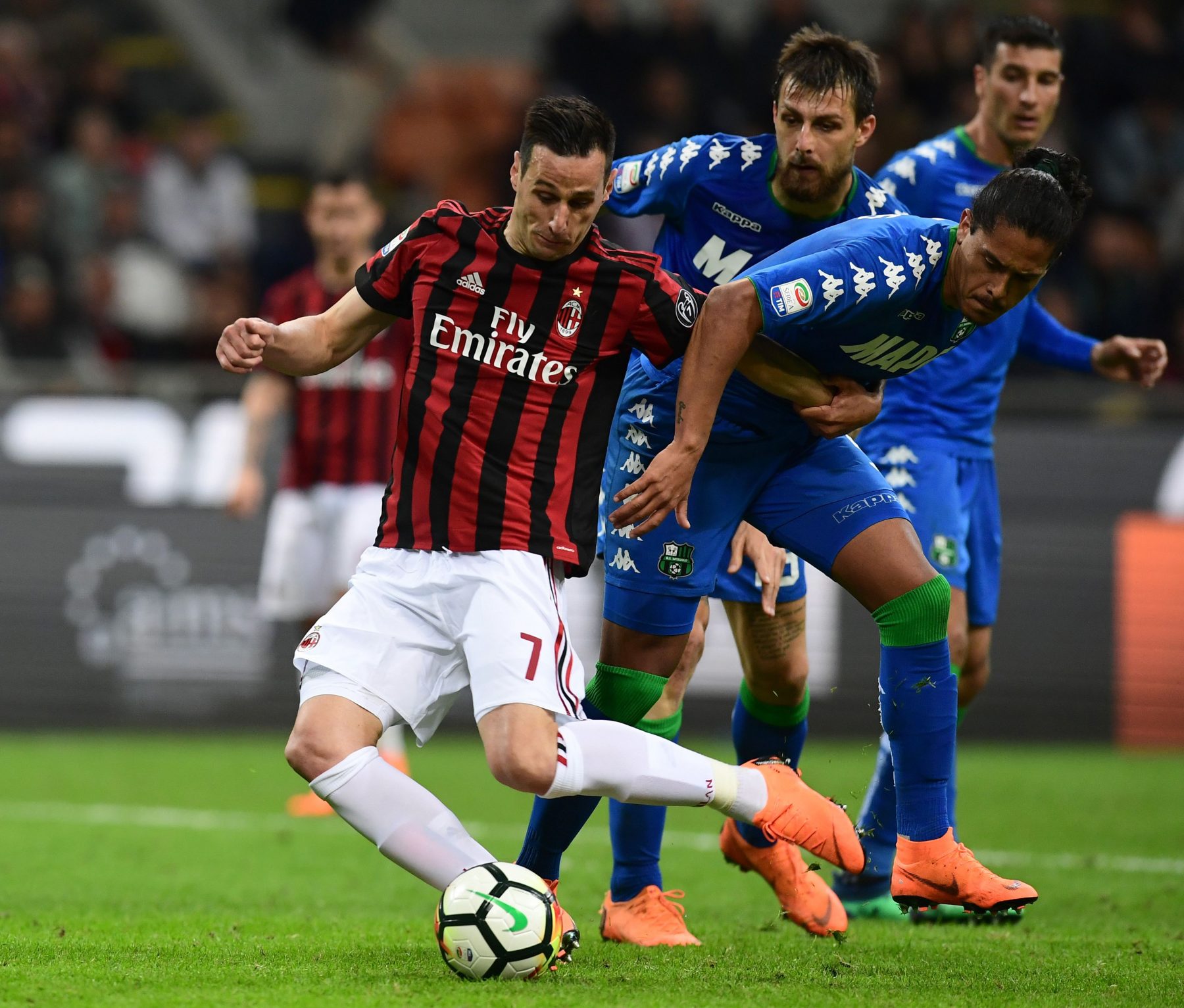 After getting thrown out of Croatia’s World Cup squad, Nikola Kalinic looks set to leave AC Milan this summer, although his actions will make it much tougher for the Rossoneri.

According to Sky, it will be difficult for Milan to find a serious buyer willing to pay the fee requested for the former Fiorentina man, the only solution left would be a loan.

The striker scored only six goals last season and the World Cup could’ve been his chance to really prove himself on the big stage. Instead, he will head back to Milan in disappointing fashion.

READ MORE: Kalinic to get sent home from World Cup after row with coach