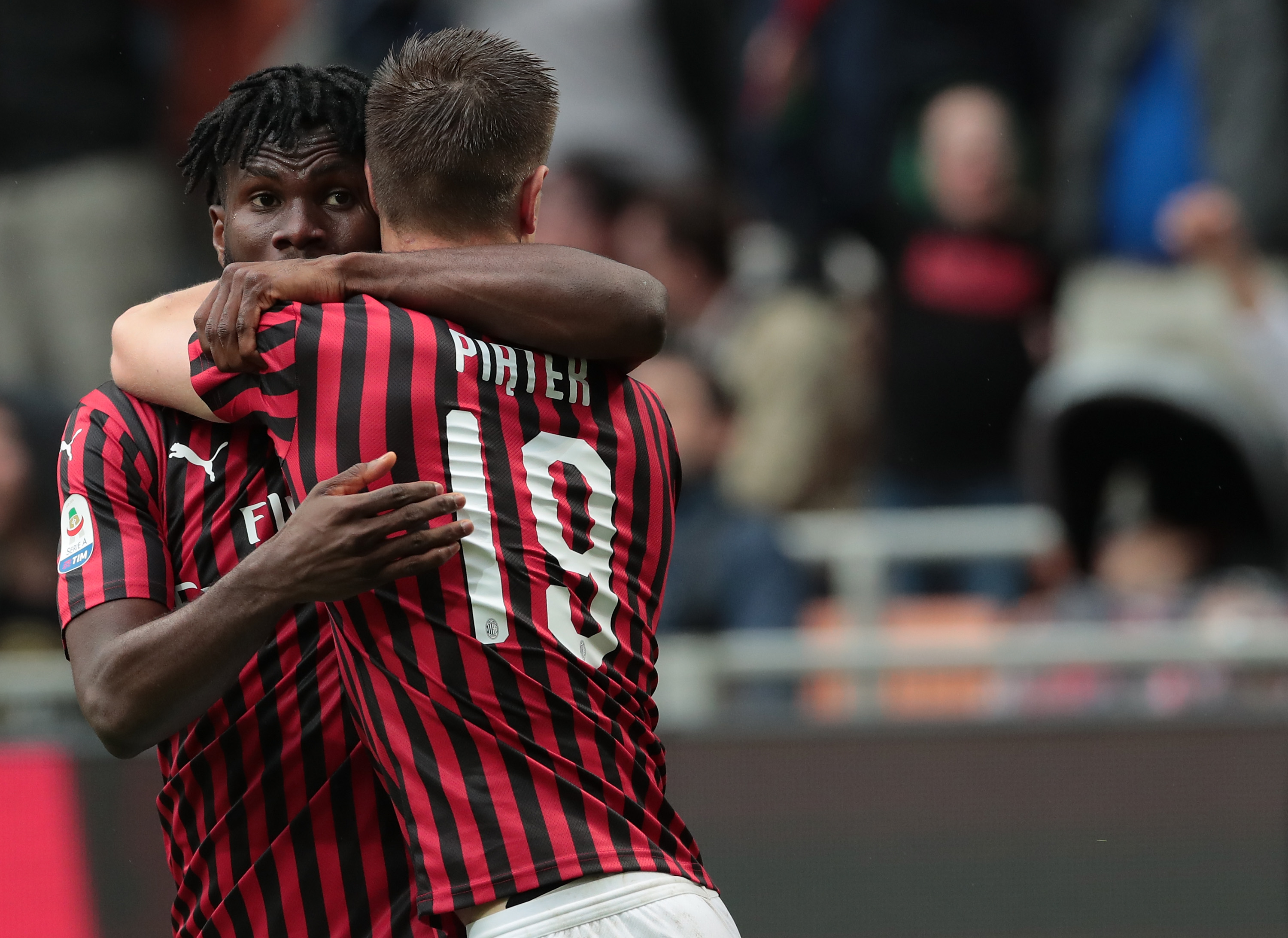 Just like Suso, Kessie has managed to convince Marco Giampaolo, who now wants to keep the player. Therefore, a departure seems unlikely for the Ivorian midfielder.

In recent weeks, the former Atalanta man has been heavily linked with a move. However, after the transfer window closed in England, the rumours cooled, which gave Kessie a chance to prove himself in peace.

According to Manuele Baiocchini of Sky Italia, after spending one week with the team (returning from holiday), the midfielder managed to convince the manager about his qualities.

As with Suso, therefore, Kessie looks set to stay at the club this summer. Instead, Milan will focus on offloading Andre Silva and Castillejo, who both would generate enough money to fund a move for Angel Correa.

On Saturday, the Rossoneri will play their final friendly game before the season kicks off, taking on Cesena away from home.

READ MORE: Giampaolo has two positions in mind for Correa