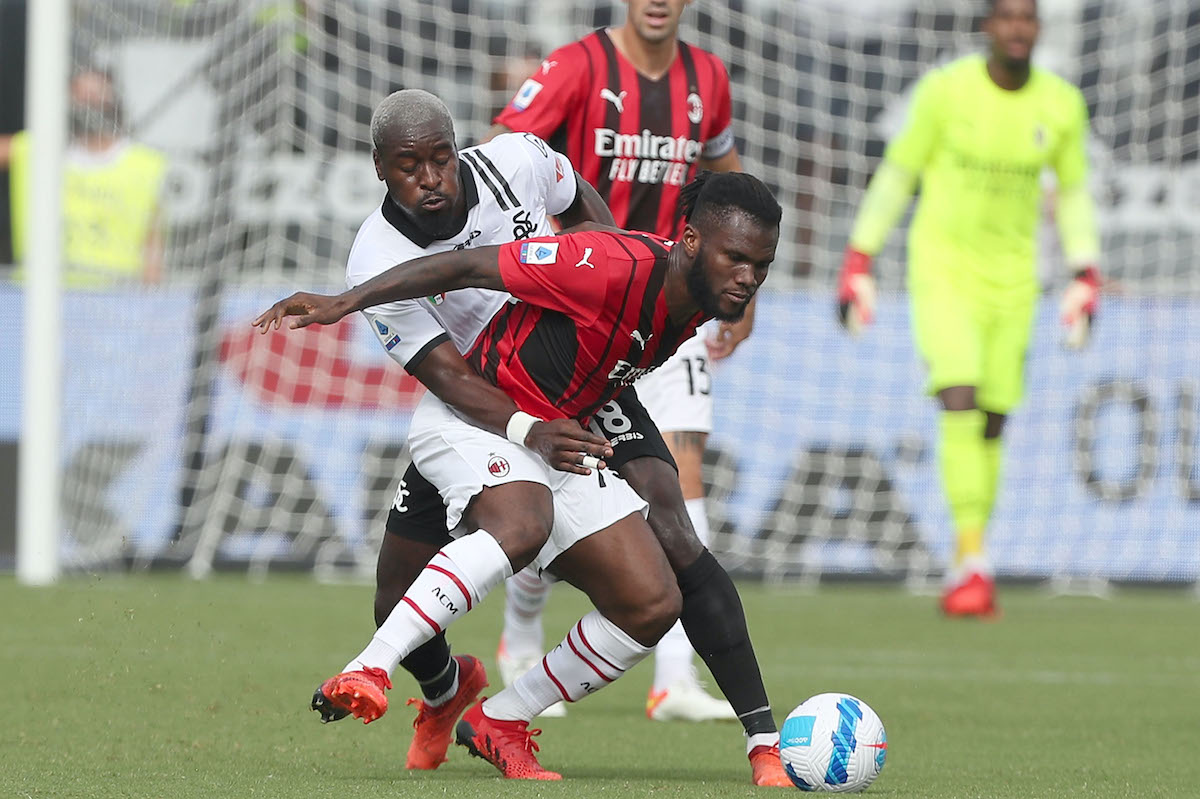 Sky: Milan stubborn over Kessie renewal but will make another attempt – the situation

AC Milan are happy with the offer that they made to Franck Kessie and will make a new one after being rejected, according to a report.

Speaking on Sky (via MilanNews), Peppe di Stefano spoke about the renewal situation of Kessie and confirmed that there is a stalemate regarding the Ivorian because Milan are standing firm, having made more than one attempt to extend his deal but they were refused.

The Rossoneri management will make another attempt because they do not want to lose the player on a free transfer given his market value, but they have a budget to respect that has been imposed by Elliott Management and CEO Ivan Gazidis.

Di Stefano also added that Kessie will start Sunday’s Milan derby against Inter at San Siro. Gianluca Di Marzio spoke too and confirmed that Milan have met Kessie’s agent several times and have made what they feel to be very high offers, but if the player and the agent think they will earn something more, it is clear that it becomes difficult to satisfy them.

READ MORE: Probable XIs for Milan vs. Inter – Ballo-Toure gets the nod but no Brahim Diaz