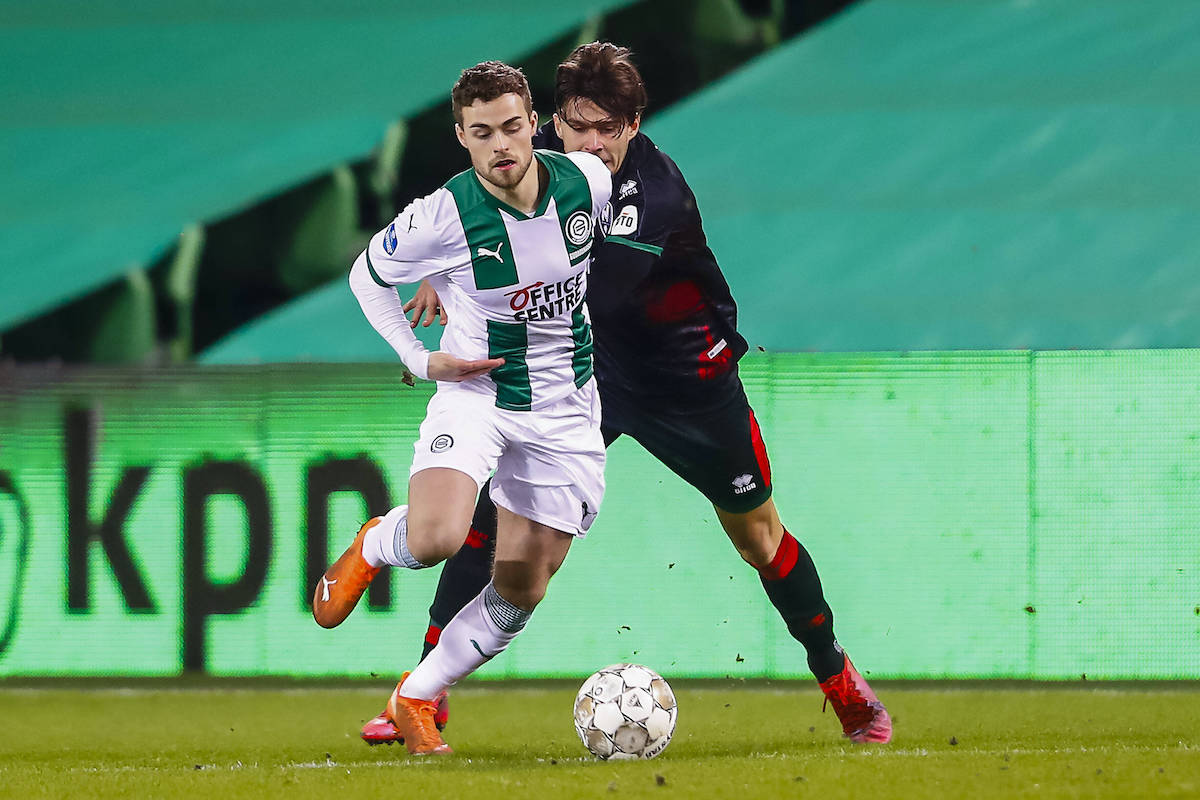 AC Milan are working on multiple fronts to try and bolster the squad ahead of preseason beginning on July 8, according to a report.

Speaking on Sky Italia (via MilanNews), Gianluca Di Marzio spoke about the Milan transfer market and the negotiations in progress, confirming that Brahim Diaz is close to becoming a Milan player again on a paid loan of €2/3m plus an option to buy set at €22m and a buy-back for Real Madrid at €27m.

Regarding the renewal of Kessie’s contract, Milan will make every effort to renew the Ivorian’s deal and have already made an important offer but will certainly increase it. There is no agreement with Manchester United over Diogo Dalot, as the Rossoneri want him on loan with option to buy while the English club want to sell him considering the many offers. If he does not return, Milan will sign Alvaro Odriozola on loan.

There is moderate confidence regarding the Olivier Giroud pursuit, especially now that France are out of the Euros so he will have the opportunity to speak with Chelsea. Bakayoko will be an option for the last few days of the mercato.

Regarding Luka Jovic, there is the opening of Real Madrid to a loan but he has a very high salary and there would not be the advantage of the growth decree. For the role of left-back, as deputy to Theo, Milan are also thinking about the name of Gudmundsson of Groningen.