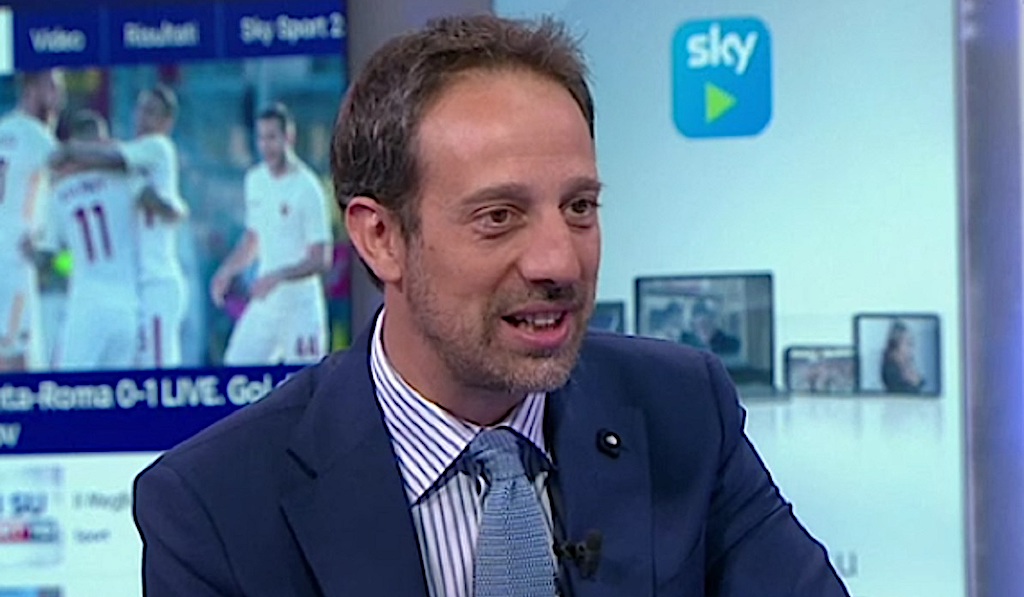 Sky: Latest on Simakan, Kone and Depay plus renewals of Donnarumma, Ibra and Calhanoglu

We reported via our correspondent Pietro Balzano Prota that discussions are ongoing for Simakan and that the deal could be done at any moment, and that Milan have accelerated their pursuit of Toulouse’s Kone because they believe him to be the right reinforcement and because competition is growing.

Marchetti spoke ahead of Milan’s crucial game against Juventus in the Sky studios about a number of topics, with his comments transcribed by PianetaMilan and translated below.

He began by discussing Memphis Depay, as Milan continue to be persistently linked with a move for the forward who could become one of the big opportunities of the market in coming months as a number of top clubs have been credited with interest.

“On Depay I feel like excluding an interest from Milan. The Rossoneri market is concentrated on Konè and Simakan. There is distance for the former, but the Rossoneri management hopes to fill it in negotiations with Toulouse,” Marchetti said.

“On Simakan, however, Milan offered 12 million plus 3 million bonuses, while Strasbourg asked for 20 million. The French club could drop to 18 and the understanding could be found halfway.

“The Rossoneri leadership is also focused on the renewals of players such as Calhanoglu, Ibrahimovic and Donnarumma. Maldini and Massara are working quickly and more decisively than in recent weeks.

“For Donnarumma the player’s will is very important because he doesn’t want to leave the club. To increase the salary, Milan is thinking of different formulas: inclusion of bonuses linked to attendance, placements or fixed compensation linked to certain results. Krunic remains 100% because he is an important player for Pioli.”

READ MORE: Maldini discusses Milan selection crisis and states Juventus ‘have more to lose than we do’

GdS: Pioli tries to help with tactical changes but Leao fires another blank against Sassuolo
22 April 2021, 13:00
Serie A Standings