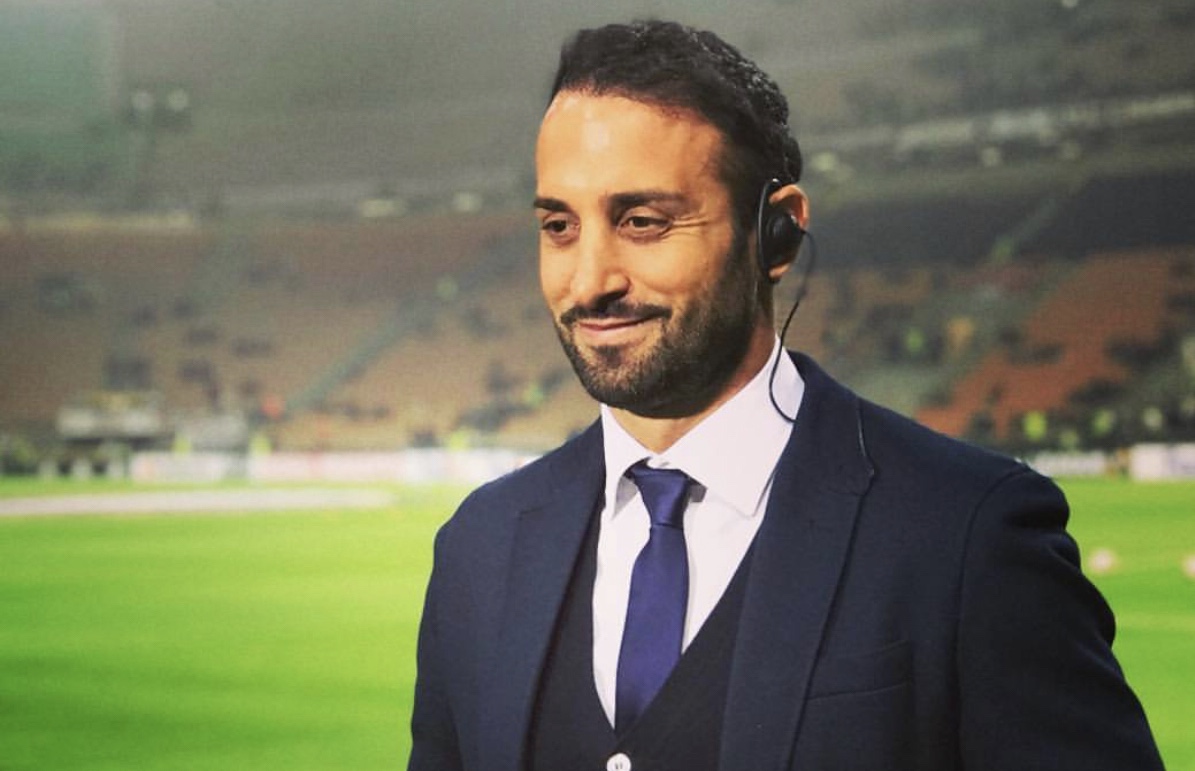 Sky: Latest on the future of Brahim, Meite, Mandzukic, Dalot and Tomori plus five renewals

AC Milan face some difficult negotiations over contract renewals, a journalist claims, while Fikayo Tomori is a player that they will keep.

Manuele Baiocchini gave an update on Milan during a segment for Sky Italia (via MilanNews), and confirmed that the renewals of Gianluigi Donnarumma and Hakan Calhanoglu are ‘the most difficult negotiations’ at present due to the fact there is distance between the parties and the ‘sirens are making themselves heard’.

He adds that if Mario Mandzukic does not perform well between now and the end of the season he will not be kept, but one man who will certainly be retained is Fikayo Tomori. There are negotiations ongoing over the renewals of Franck Kessie and Davide Calabria – as well as Alessio Romagnoli – but Milan will have to understand if the doors to the exit market will open.

Evaluations will be made on Brahim Diaz and Soualiho Meite, while Diogo Dalot will not be kept in the squad because of the asking price that Manchester United have set.