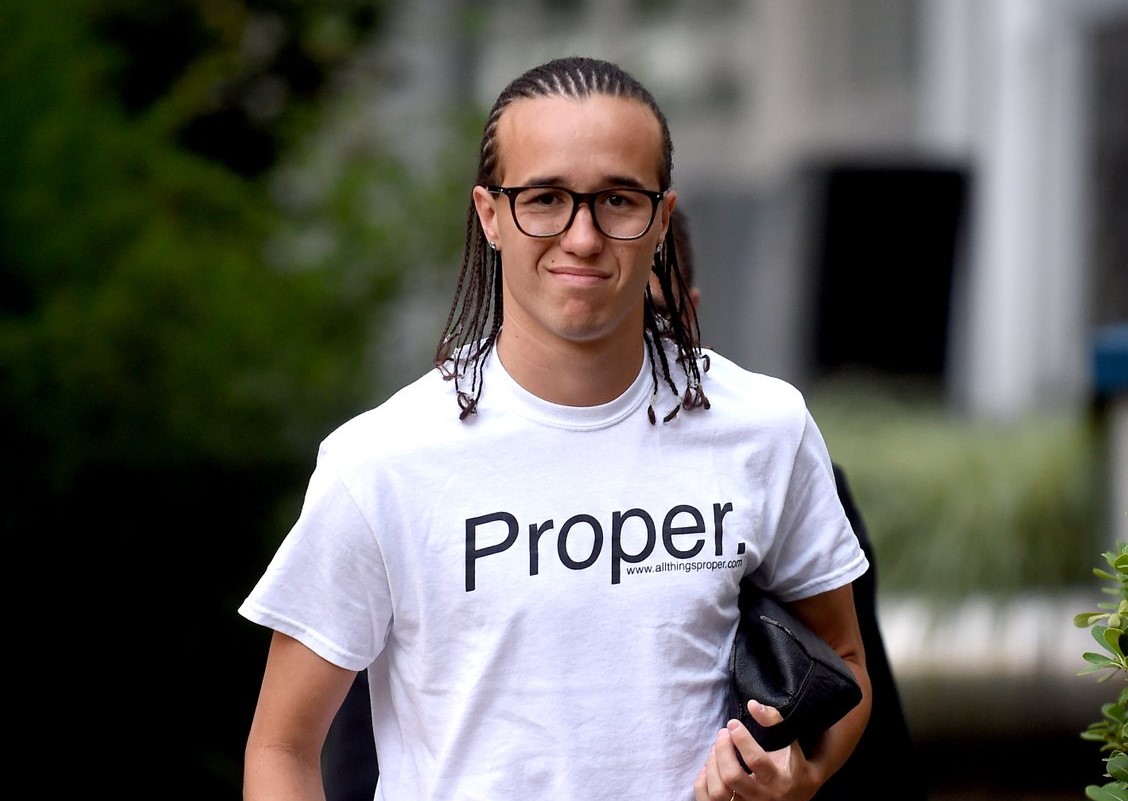 According to the latest reports, despite what was reported yesterday, Diego Laxalt has chosen to wear number 7 at Milan.

Yesterday, Sky Italia claimed that the Uruguayan will wear number 93 for the Rossoneri. However, today, the outlet changed their previous claim, suggesting that Laxalt will take number 7, which was previously worn by Nikola Kalinic.

The versatile winger completed his medical earlier today, and has already been at Casa Milan to sign his contract. Therefore, an announcement is expected from the club, which should arrive very soon.