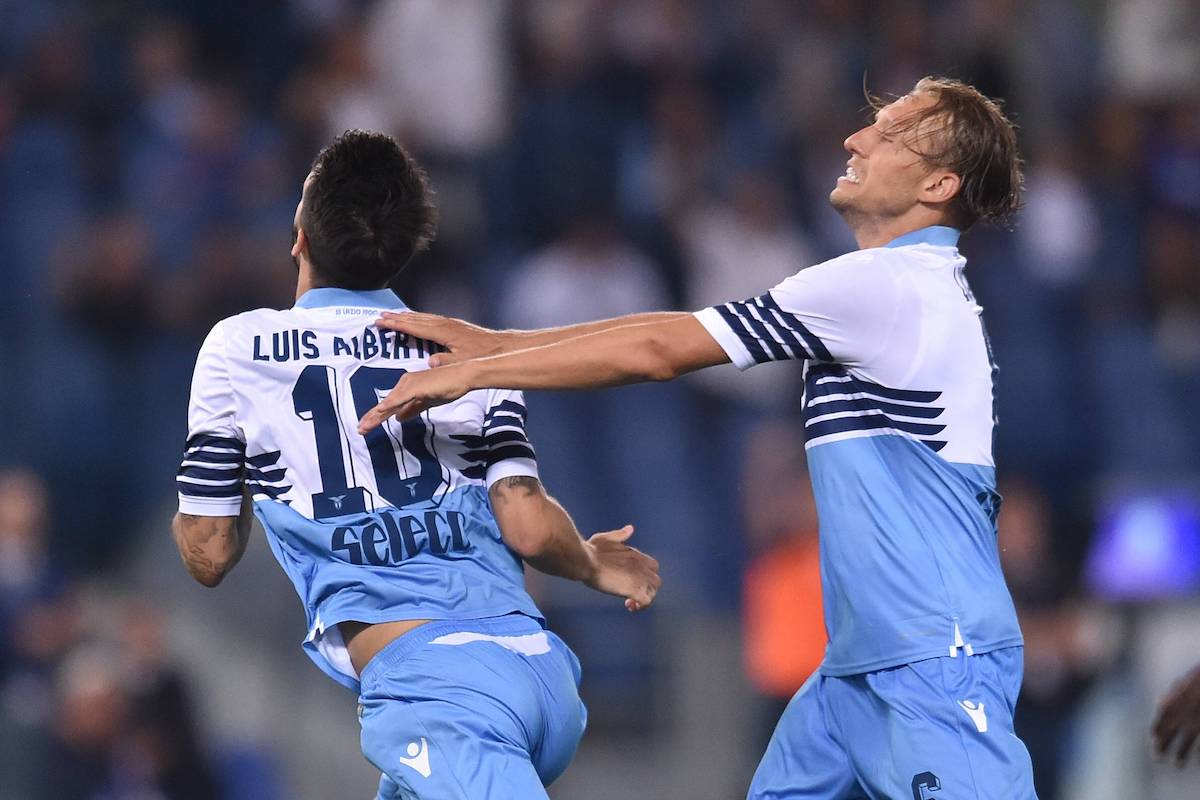 Sky: Lazio boss Simone Inzaghi has doubts to resolve ahead of Milan clash – the latest

Lazio boss Simone Inzaghi has a couple of doubts about his starting XI ahead of tomorrow’s crucial game against AC Milan, a report claims.

Matteo Petrucci – the Sky correspondent for Lazio – spoke live from the Olimpico (via MilanNews) about the dilemmas that Inzaghi is facing. He claims that there are doubts regarding the physical conditions of Lucas Leiva and Luis Alberto as both were not at 100% in the 5-2 defeat against Napoli, with today’s training session key.

Another doubt concerns the role of Marusic and whether to play him in the back three or in the midfield dive. In the first case Fares would play as a wing-back, in the second it would be Patric. There are no doubts about the others with Milinkovic-Savic, Correa and Immobile among those relied upon.

Inzaghi will take all the time to decide knowing that he must get it right given that tomorrow’s game is potentially a must-win one in the scheme of the top four battle.