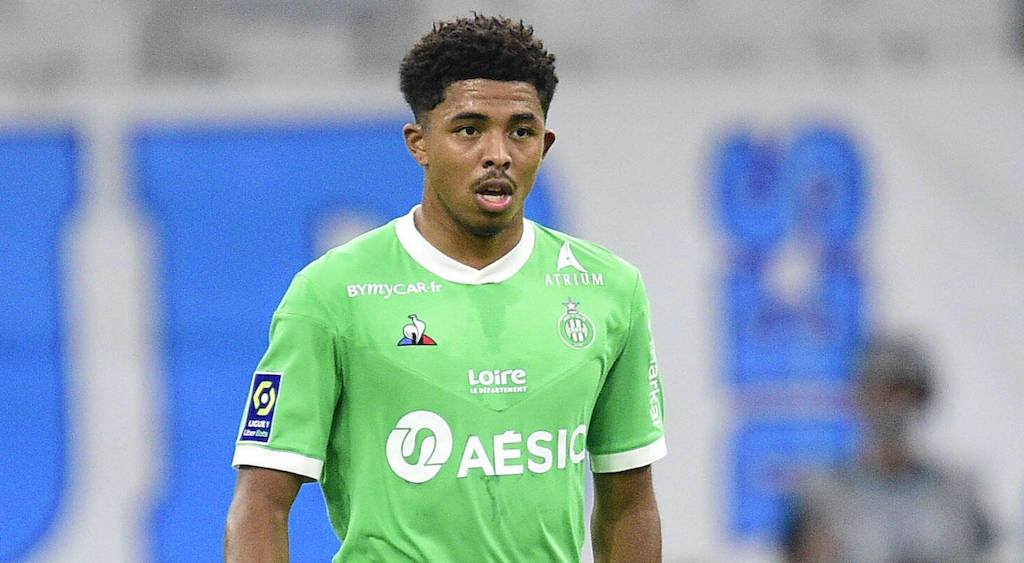 Sky: Leicester advancing in talks for €27m-rated Saint-Etienne star as Milan watch on

Leicester are in talks over a deal for reported AC Milan target and Saint-Etienne star Wesley Fofana, according to a report.

The Rossoneri are in the market for a new centre-back given their current injury worries, and Fofana is a player that continues to be linked along with Fiorentina’s Nikola Milenkovic and Celtic’s Kristoffer Ajer.

Fofana also watched Saint-Etienne’s 2-0 defeat against Nantes on Sunday from the stands as he was not called up to the squad.

According to Sky Sports News, negotiations between Leicester and the French club are progressing. Saint-Etienne originally demanded £25m (around €27-28m) for Fofana, significantly higher than what Leicester are willing to pay.

However, it seems that things are moving in the right direction and the Foxes could seal a deal on the basis of a loan with option/obligation to buy.

Sky also report though that Burnley’s James Tarkowski is a target for Leicester and the two clubs have been in regular contact but remain apart on their valuations of the 27-year-old.