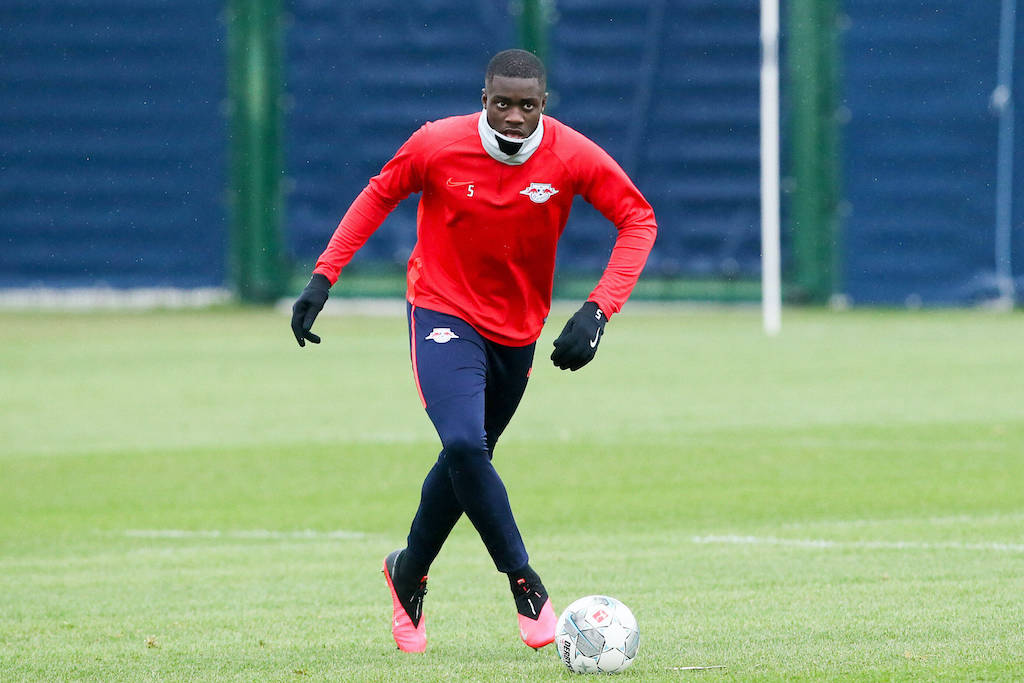 RB Leipzig have launched a counter-move to combat the interest of AC Milan and Bayern Munich in their star defender Dayot Upamecano, a report claims.

Milan have been repeatedly linked with Upamecano over the last few months, with speculation ramped up alongside rumours that Ralf Rangnick – the current Head of Football for Red Bull – could accept a role with the Rossoneri.

There have been suggestions that Rangnick’s arrival could open up the potential for the move to happen, but there has always been the hurdle of competition from abroad and the fact Upamecano has a €60m release clause built into his deal.

Bild recently claimed that Upamecano has agreed upon a move to Bundesliga champions Bayern, who have also beaten interest form Arsenal and Spurs to win the race.

However, according to the latest from Sky Deutschland (via Calciomercato.com), Leipzig do not want to lose the France U21 international and as a result they will offer him a new deal.

His current contract is set to expire in 2021, and it is possible that the Saxony-based side could try to remove the release clause or raise it.