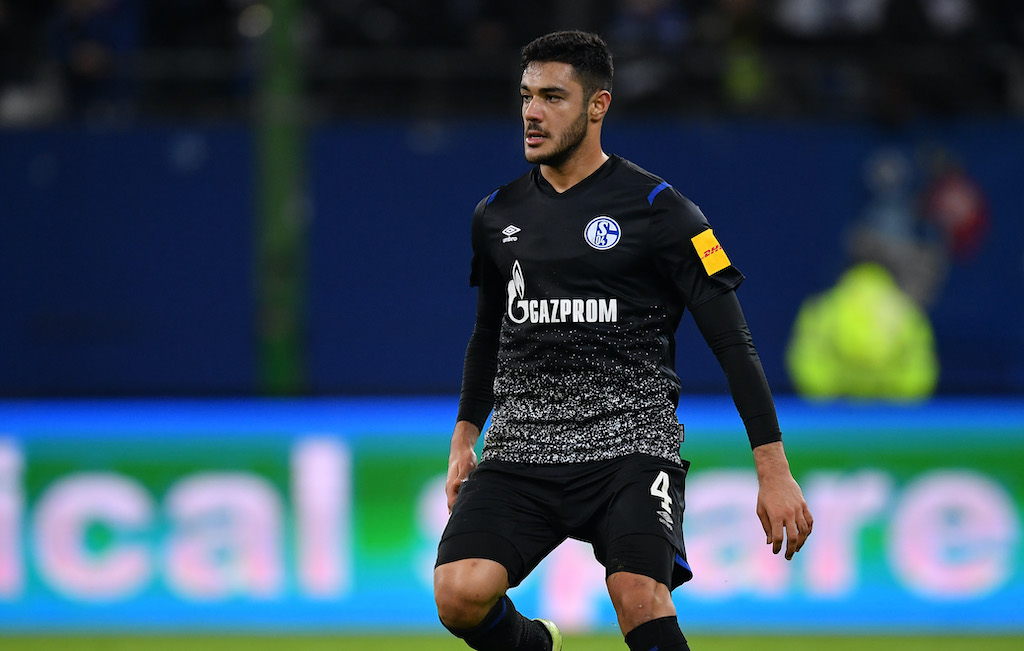 Liverpool are reportedly ready to offer up a striker in order to land AC Milan target Ozan Kabak from Schalke 04.

The Rossoneri are on the hunt for at least one centre-back this summer as they look to bolster a department low on depth, and Kabak is one of the names that has been persistently linked with a move to the San Siro since the summer transfer window.

Marc Behrenbeck of Sky Germany on Twitter reported earlier in the week that Kabak would prefer a move to another Bundesliga club or to the Premier League, with Milan his ‘plan b’ at the moment behind Manchester United, Liverpool and RB Leipzig.

Now, Sky Germany (via MilanLive) are reporting that Liverpool are now determined to make an offer, and the idea is to propose a swap deal with Divock Origi.

It remains to be understood whether Schalke 04 will be willing or not to accept this solution given their financial crisis, which means the club are more likely to ask only for cash (€15-20m).