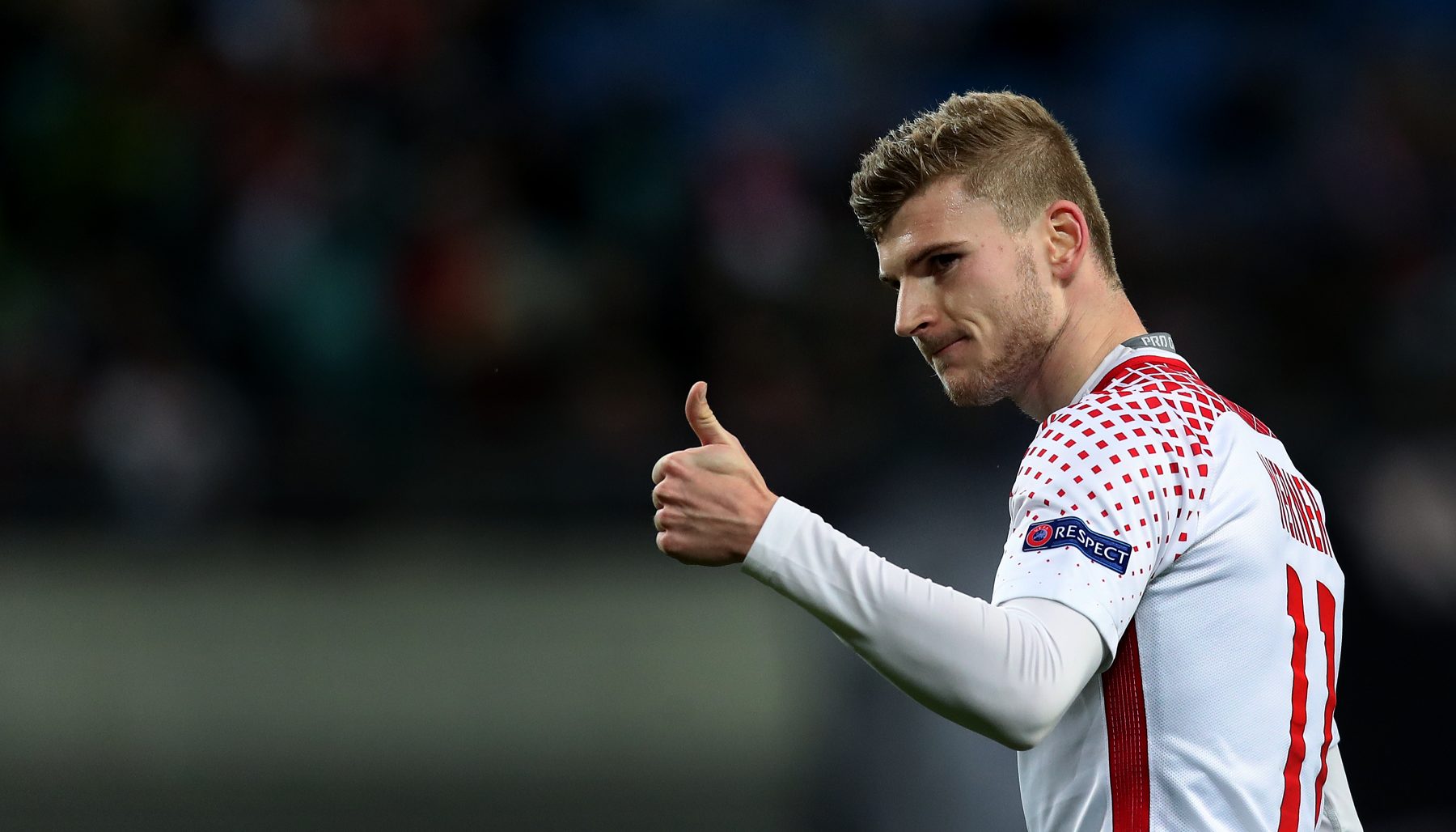 Liverpool may have hit a hurdle in their pursuit of RB Leipzig star Timo Werner, a report claims, which could be good news for AC Milan.

Milan have been linked with a move for Werner by a number of different outlets over the past week amid widespread reports suggesting Ralf Rangnick – a coach the striker is considered a pupil of – will begin a new adventure with the Rossoneri this summer.

Il Corriere dello Sport reported earlier on Sunday that the German international is one of three players Rangnick wants to bring from Leipzig to Milan as part of a €130m raid, with Werner taking up €50m of that.

Liverpool continue to be the team strongest linked with a move for the 24-year-old however, but according to the latest from Sky Sports (via MilanNews) they are being stubborn in their stance.

They report that Werner is ready to sign a contract with Liverpool and work with Jurgen Klopp, but the Premier League leaders however are not willing to pay the release clause of €60m, which will expire on June 15.