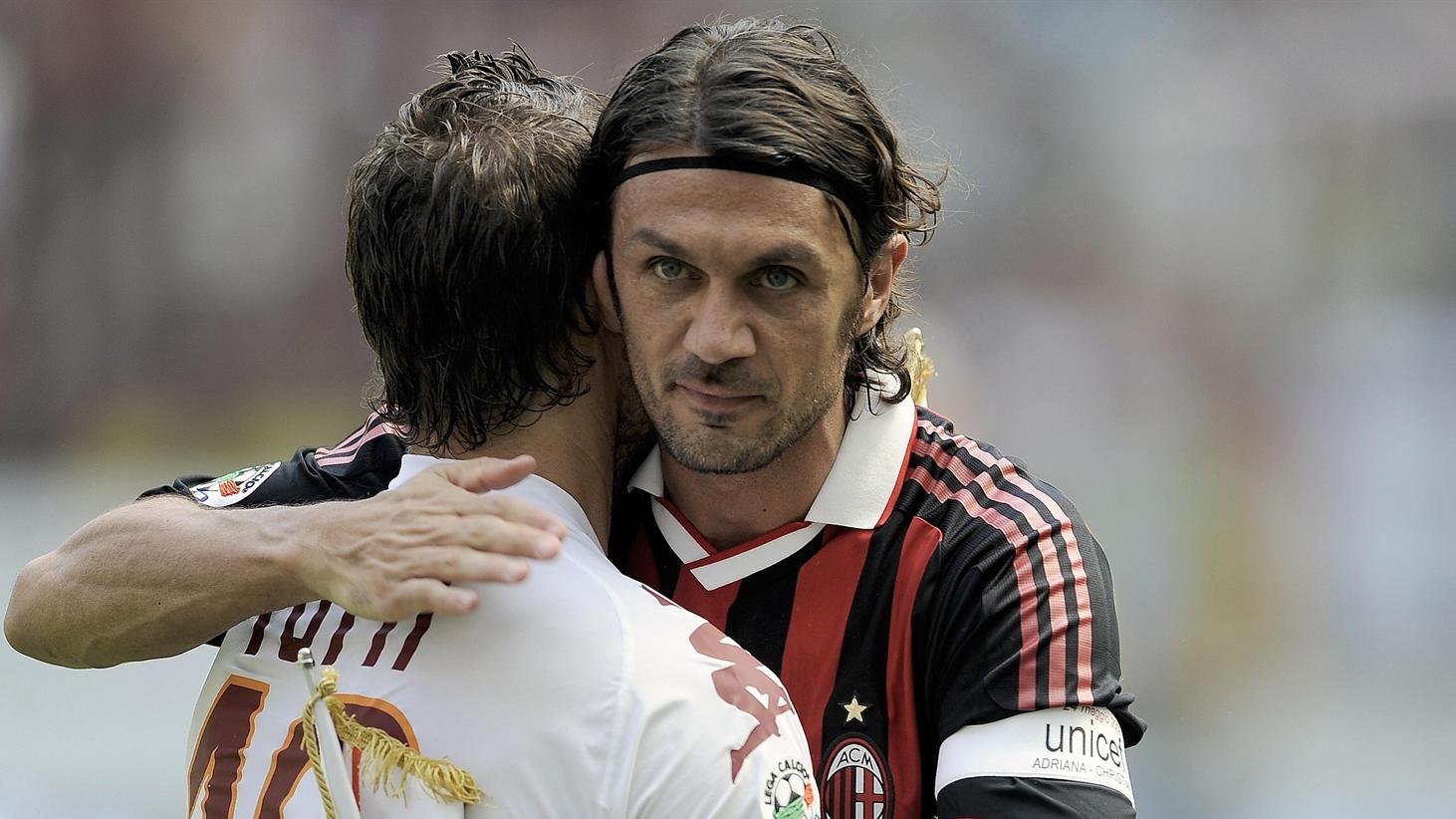 Heading into deadline day, Milan were seemingly almost certain to sign centre-back before the window closes at 20:00 CEST given that they currently have only two healthy players in that particular department and that the management had publicly declared their intention to do so.

In the end, Milan did not sign a central defender, even if the management made attempts for some players like Mohamed Simakan of Strasbourg.

According to Sky (via MilanLive), Paolo Maldini was actually offered Antonio Rudiger – who was told he could leave Chelsea on loan – by former Italy team-mate Francesco Totti, who manages the player’s interests in Italy.

He offered the German international to the Milan technical director, but in the end he did not arrive, most likely due to the pursuit of other targets and concerns over salary.

In the end, the Diavolo have been left without a centre-back, while Roma are expected to re-sign Chris Smalling from Manchester United, but the Giallorossi were also offered Rudiger by Totti.

Rudiger moved to Chelsea three years ago from the capital club in a €30m deal, as per Wikipedia.