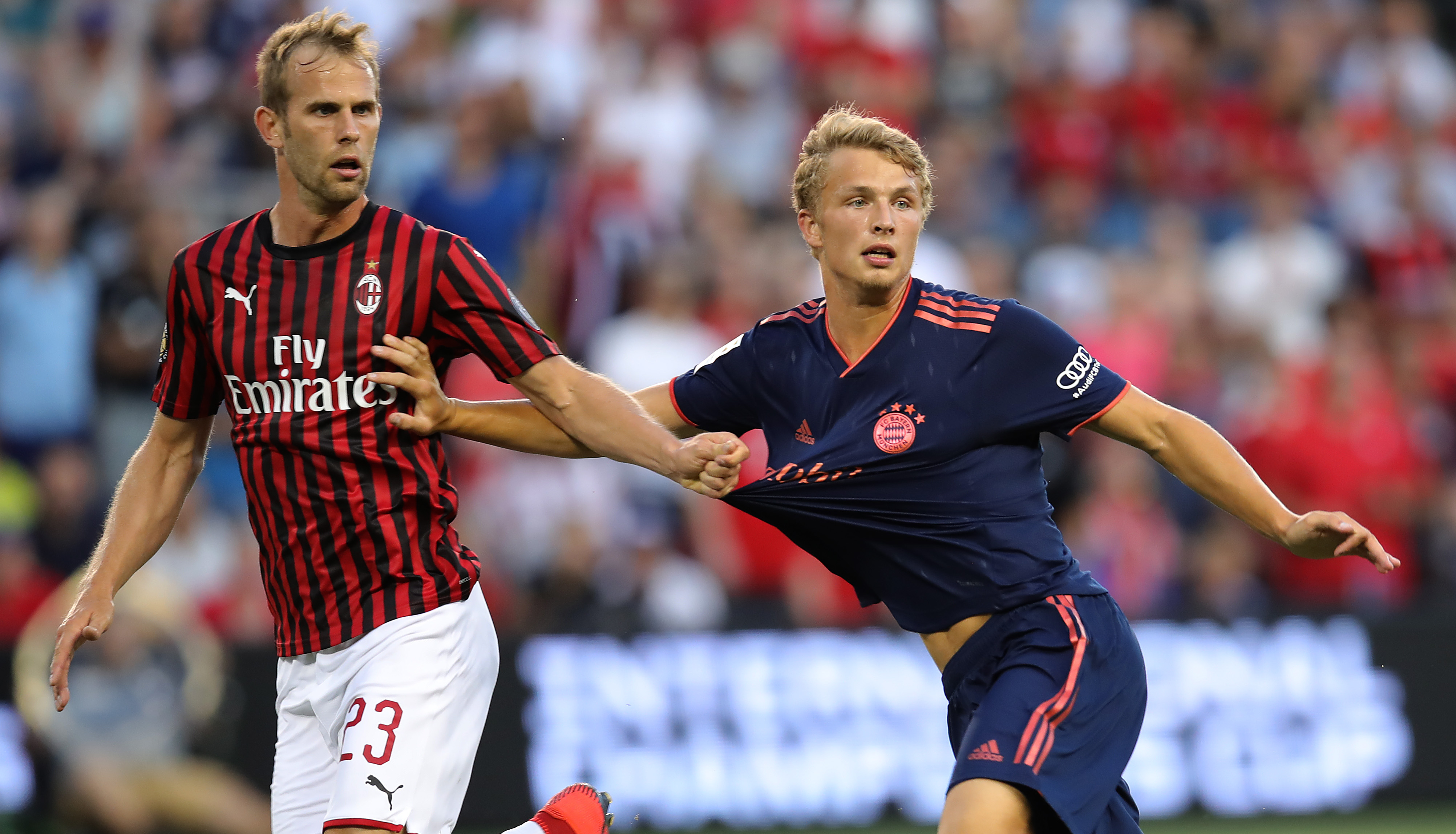 Sky: Maldini meets with Parma to discuss Laxalt and Strinic

AC Milan held a meeting on Friday with Parma director Daniele Faggiano over Diego Laxalt and Ivan Strinic, according to a report.

Both full-backs face uncertain futures with the Rossoneri following the arrival on Theo Hernandez in a €20m deal from Real Madrid earlier in the summer.

It means that they are battling it out for third spot in the pecking order behind the aforementioned Hernandez and Ricardo Rodriguez, but one or both could still leave the club.

It is believed that Laxalt attracted interest from Premier League duo Newcastle and West Ham, but as the window in England slammed shut at 5pm GMT on Thursday neither had taken things further.

According to reports from Sky Sport 24, a meeting took place at Casa Milan where Parma sporting director Faggiano requested information on the duo from Paolo Maldini.

Parma are in the market for a new left-back and it is possible that Laxalt and Strinic both fit the bill, but it is suggested that they prefer a move for the Uruguayan as things stand.

It is not the first time this summer Parma have apparently been chasing a Milan star, as reports on Sunday linked Andre Conti with a move to Parma on a dry loan.

However, this was quickly ruled out by his agent, who stated that the former Atalanta man would categorically remain with the Rossoneri.