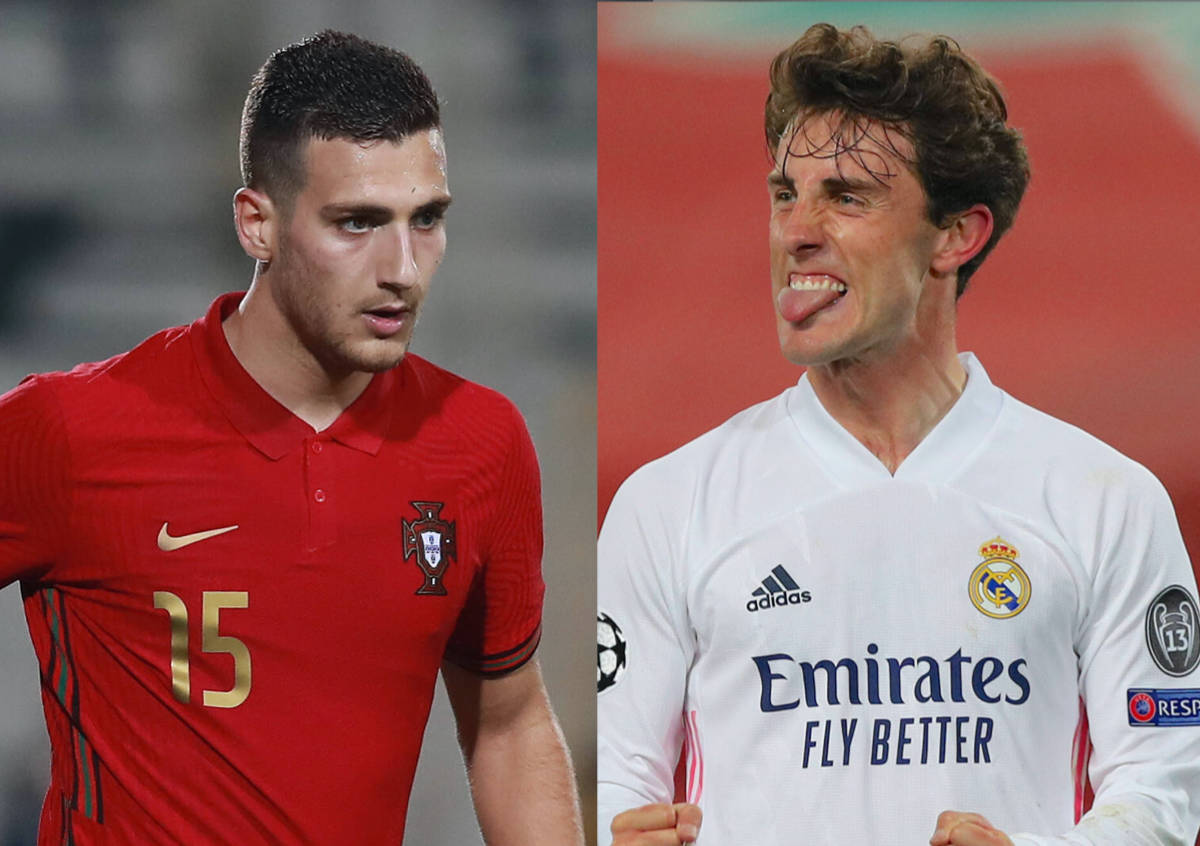 Sky: Milan admirers of Real Madrid full-back but return of Man Utd defender is the priority

AC Milan are on the hunt for a new right-back and it seems that the current list of targets stands at two names, according to a report.

After an excellent bounce-back season in 2020-21 it seems as though Davide Calabria has the starting spot nailed down for next season, but there is still a gap in the squad to be filled, namely who will be the back-up to the 24-year-old Italian when he needs rest or is injured.

According to the latest from Sky Italia (via MilanNews), there are a couple of options being considered by Paolo Maldini and Ricky Massara, with one of them being Alvaro Odriozola of Real Madrid. The Spaniard is admired by the Rossoneri, but he is not the first choice for the right side.

That is because the priority remains the return of Diogo Dalot from Manchester United, with Milan in talks over the possibility of re-signing him after an overall positive loan spell last year.