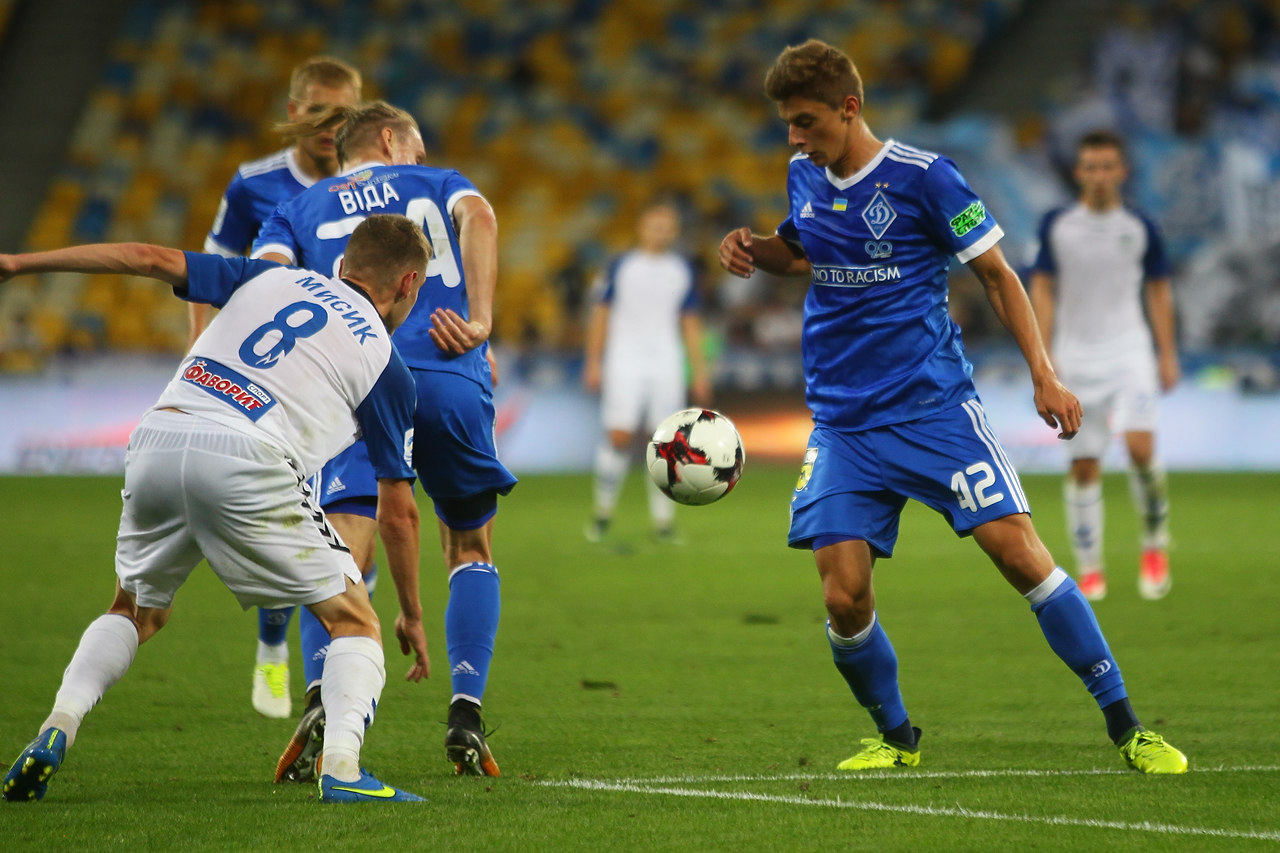 Milan continue their quest to find every young talent available and have recently spoken with a former club legend regarding a Ukrainian left back.

Andriy Shevchenko has reportedly reached out to AC Milan to suggest a player and compatriot to the Rossoneri. No word has been hinted at yet as to Boban or Maldini’s thoughts on the player.

The player in question is Dynamo Kyiv’s Vitaliy Mykolenko. The twenty year old has made 28 league appearances for Kyiv and has represented the Ukraine national team senior squad.

Vitaliy was named to the Ukrainian u-20 world cup squad who recently won the tournament, however he did not participate as he was injured just days prior.

Shevchenko believes the player to have endless potential but no negotiations have taken place as of yet. Milan currently have three left backs already, Paolo Maldini and Boban will most likely turn their attention to the midfield first.