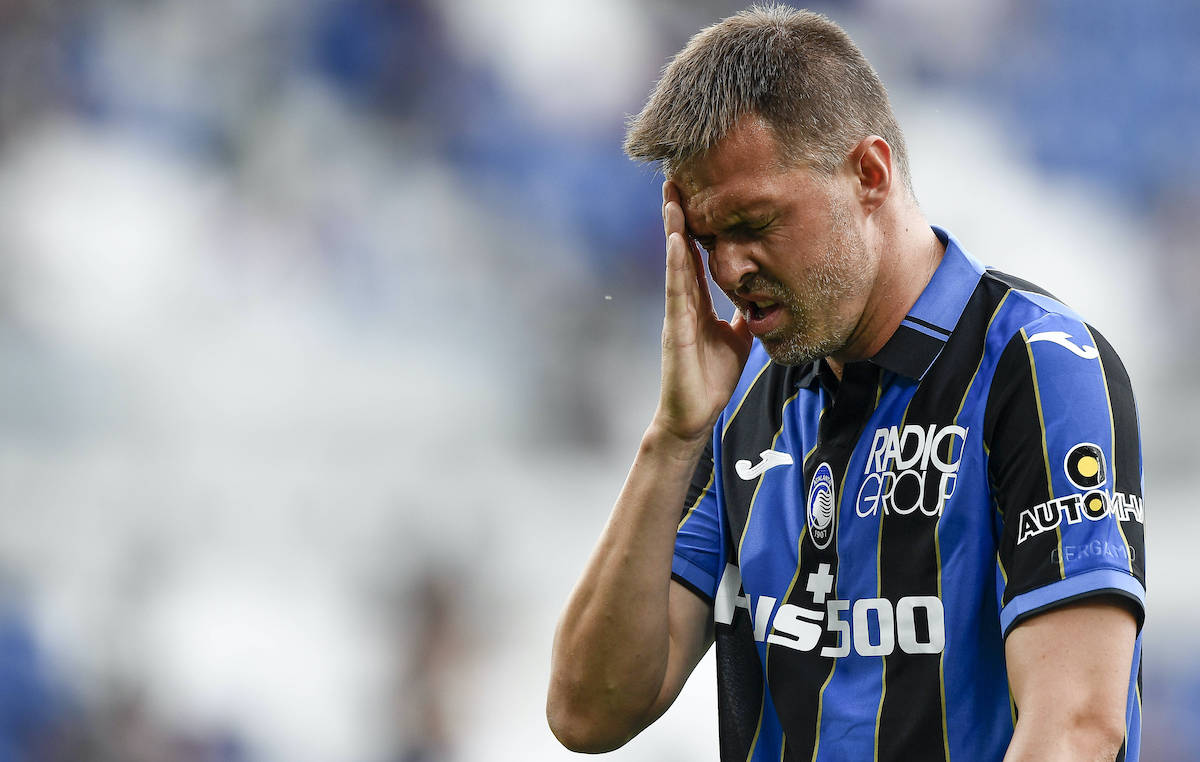 AC Milan have reached an agreement over personal terms with Josip Ilicic but must now negotiate with Atalanta, according to a report.

The latest from Sky Italia (via MilanNews) confirms that Ilicic has already made it clear that he wants to leave Atalanta in the current transfer window as he is no longer happy in Bergamo working under head coach Gian Piero Gasperini, and he has been repeatedly linked to Milan.

Given the player’s age, the fact he struggled in the second half of last season and that he is pushing to make the move, Milan will try and make this a low-cost reinforcement for the attack rather than a sizeable outlay.

READ MORE: Milan reflecting on future of midfielder and could abandon pursuit of Chelsea outcast