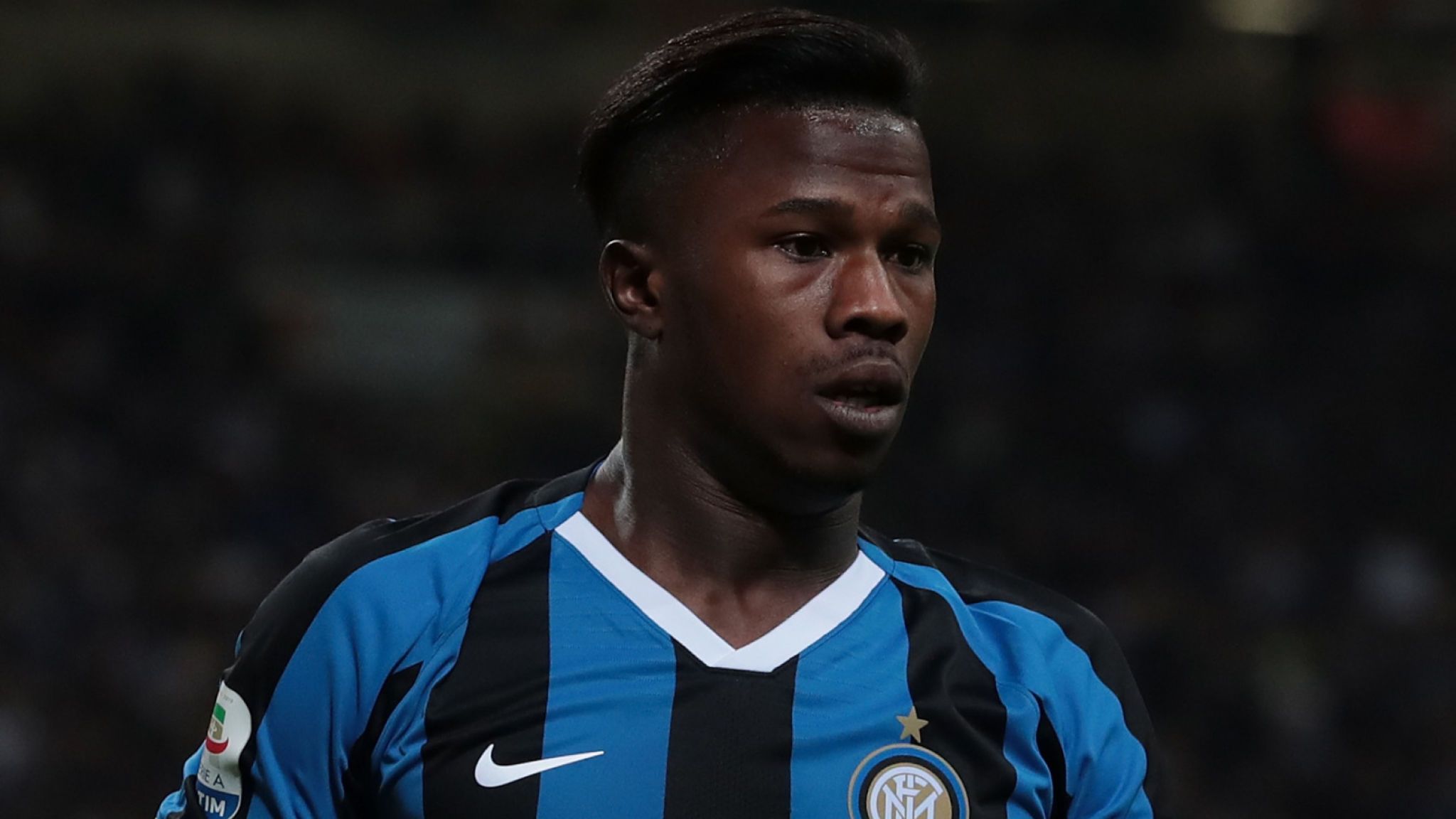 Milan are looking to bring in more attacking players after Giampaolo had determined Cutrone and Silva expendable. Correa of Atletico Madrid is in advanced stages and another name is Balde.

According to Sky Sport 24, Keita Balde is a profile Milan are discussing. Currently Sky do not believe there are any negotiations ongoing but it is not off the table.

Last season Keita was on loan at Inter from Monaco with an option to buy. Inter did not redeem the player and he has since returned to Monaco.

Keita also was linked to Milan in the past. In the summer of 2017, his agent confirmed an agreement between his then club, Lazio, and Milan. That summer he moved to Monaco, where after one season was loaned to Inter.

The Senegal National team player had a solid season at Inter. Finding the net five times and assisting twice.