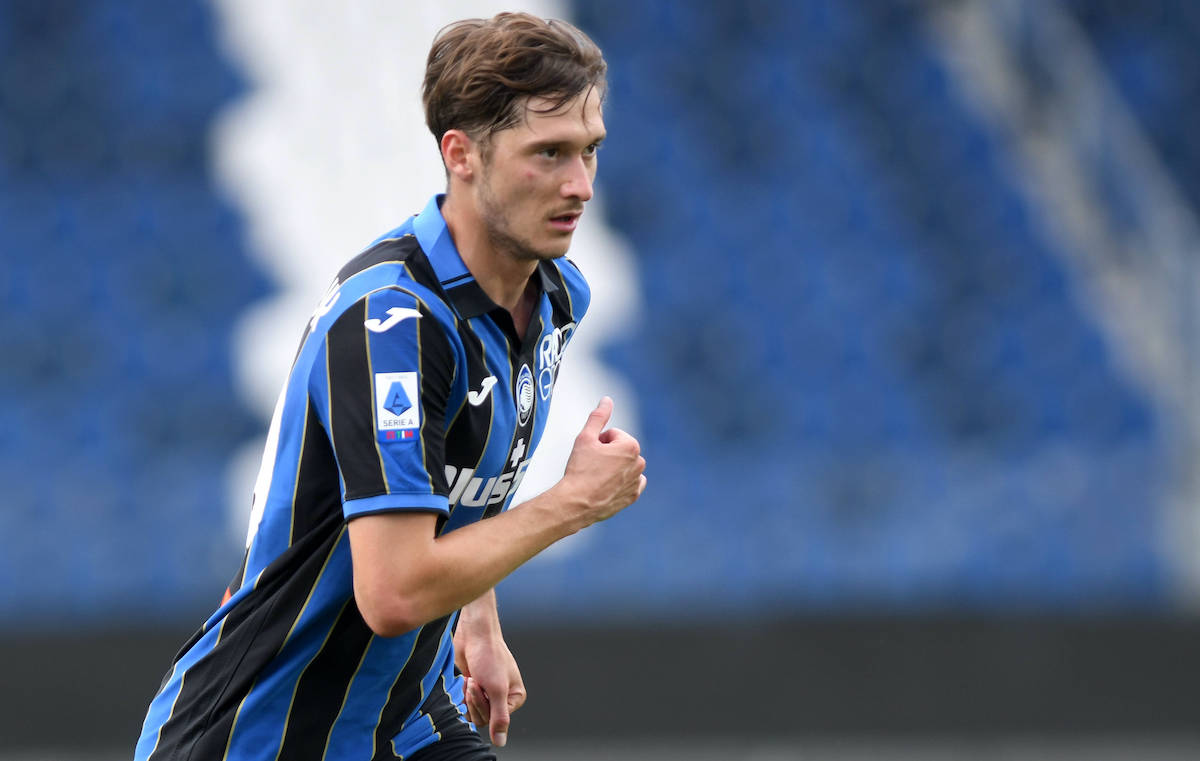 AC Milan have made an attempt to sign Aleksei Miranchuk from Atalanta but face a difficult negotiation, according to a report.

With just over 24 hours until the end of the transfer window, Milan’s search for a signing for the attacking department continues, with a number of players currently linked like Romain Faivre of Brest and James Rodriguez of Everton.

However, a name has resurfaced and it is Miranchuk from Atalanta. According to Sky Italia (via MilanNews), the Rossoneri recently made an attempt to sign the Russian playmaker but it is far from a straightforward pursuit for directors Paolo Maldini and Ricky Massara.

The negotiation is very difficult but the Bergamo club have not closed completely to the idea of selling sale of the 25-year-old, who made 25 appearances for La Dea in Serie A last season and amassed 4 goals plus 2 assists, having signed in a deal reportedly worth around €15m (via Wikipedia).