Having already secured the signings of Mateo Musacchio, Franck Kessie and Ricardo Rodriguez in a summer spend which has already exceeded €50million.

One situation which is not yet clear is the one regarding Milan’s centre-forward. Links to Alvaro Morata, Pierre-Emerick Aubameyang and Andrea Belotti have remained prevalent in the media, but latest reports from Sky present an interesting twist. 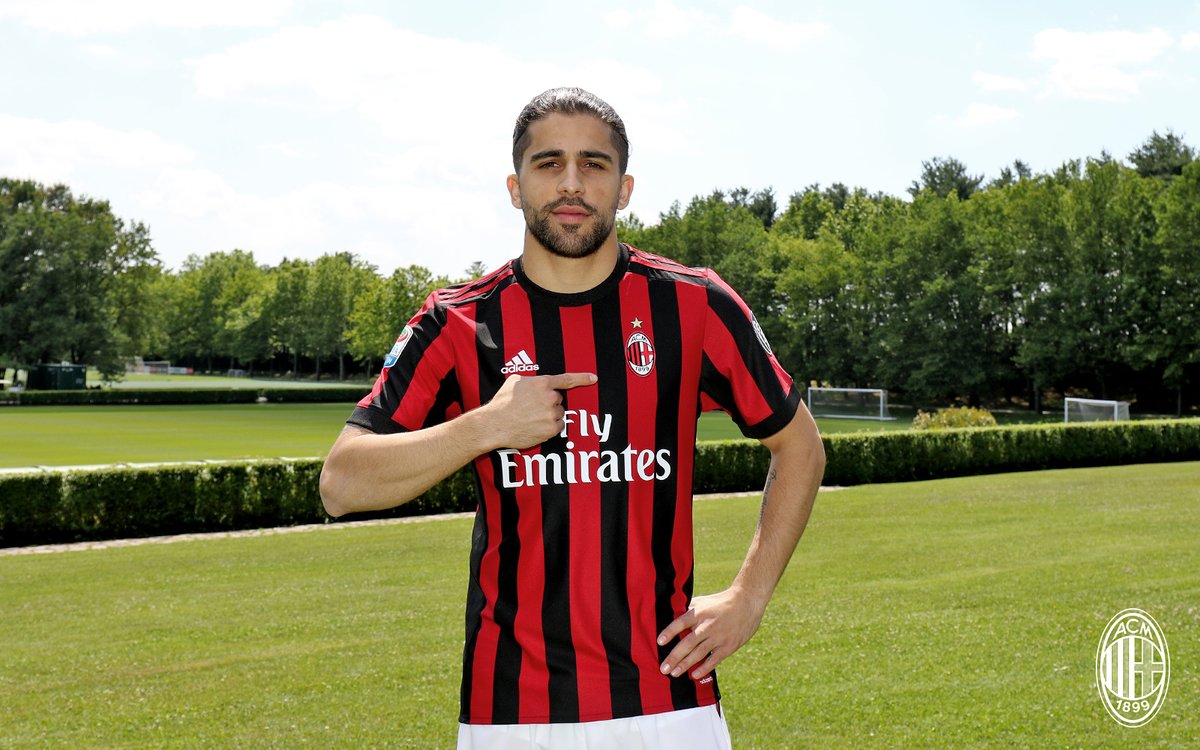 Their journalist Manuele Baiocchini insists that Porto’s Andre Silva is Milan’s most concrete target for attack at the moment and that the Rossoneri have been in continuous contacts with his agent Jorge Mendes.

He claims that Milan is looking for a great striker, but also for a young player and one who can still improve and that is why they strongly pursue Silva.

However, the issue is that Andre Silva has €60m release clause in his Porto contract but Milan, through Mendes, are trying to lower this valuation. 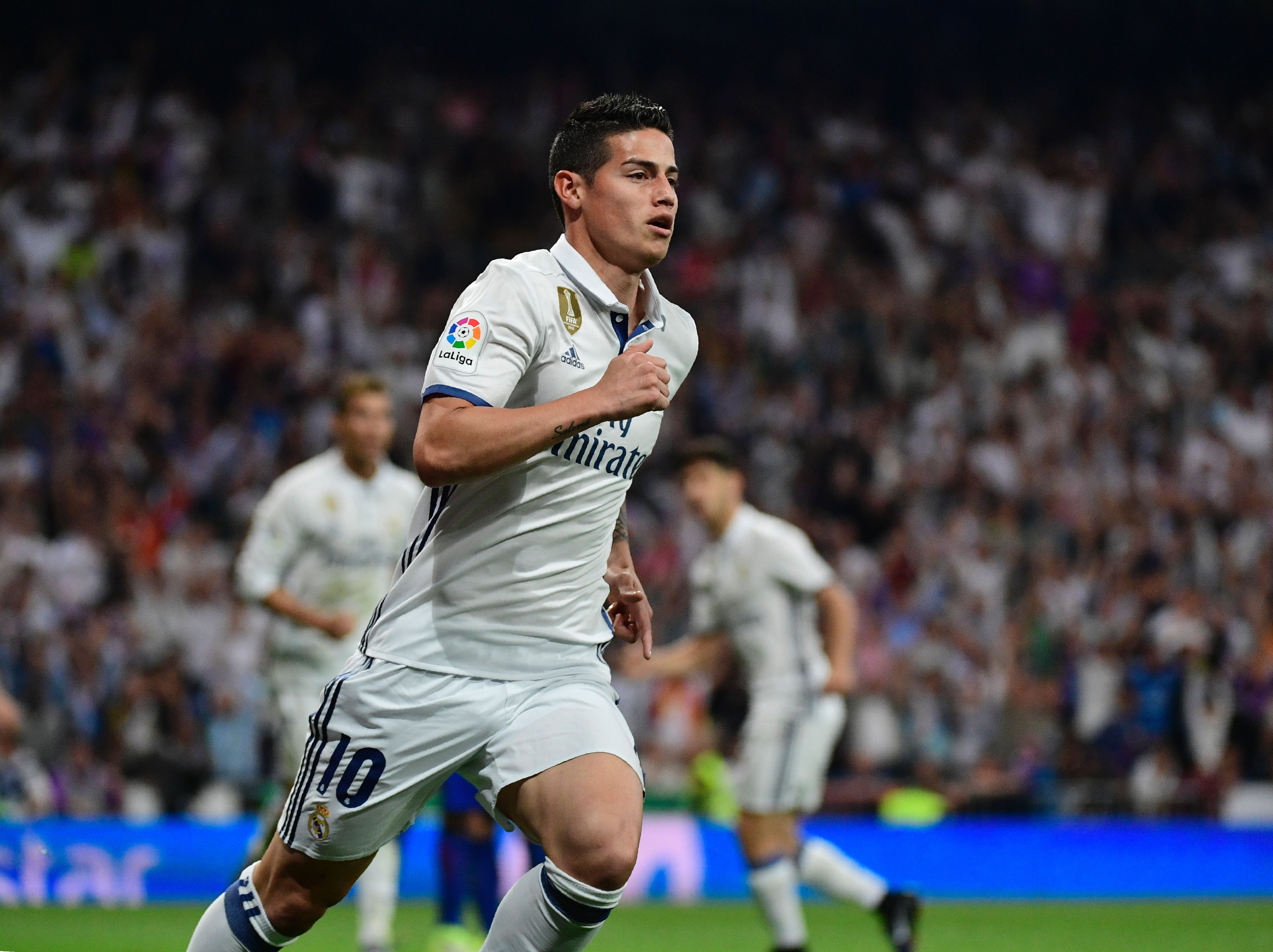 Baiocchini goes on to state that Mirabelli and Co. are also in talks with Mendes for James Rodriguez, and he could be the marquee target for Milan this summer.

The situation reportedly depends on the decision of Lazio winger Balde Keita: Milan will strongly attempt to sign James if Keita insists on joining Juventus.

Regarding Aubameyang, Mirabelli continues to meet the middleman between Dortmund and Milan, but at the current time the cost remains too high. However, there is optimism that his price will decrease over time.