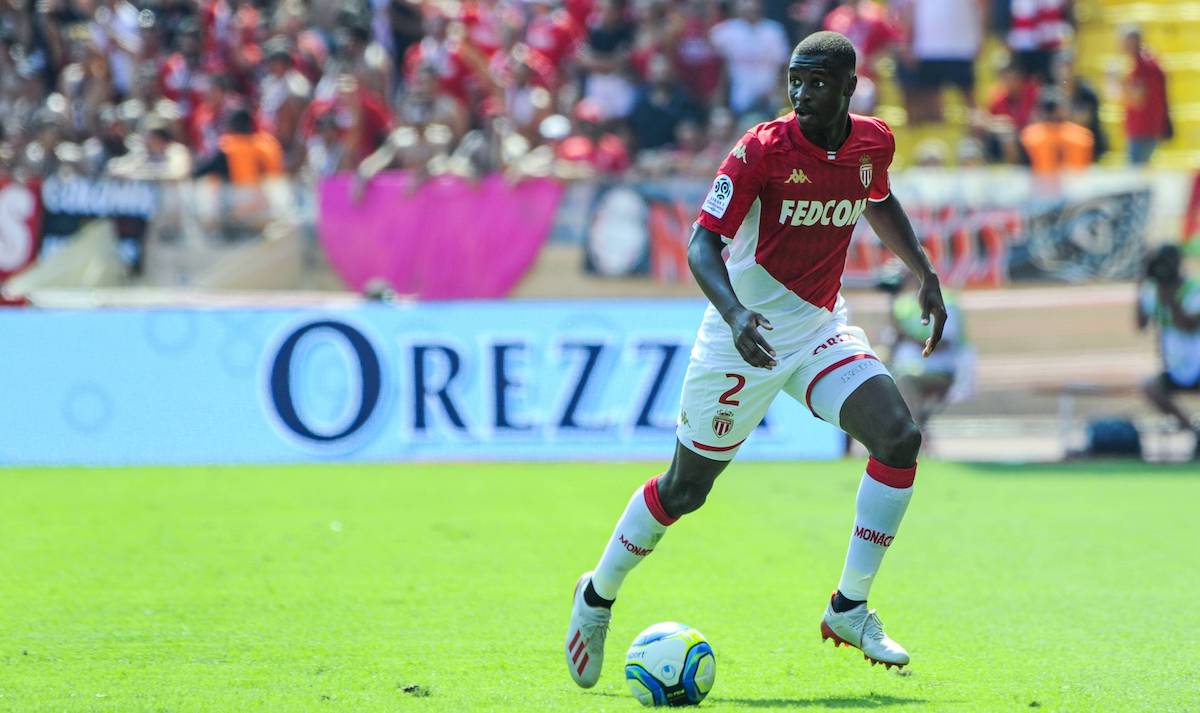 Sky: Milan confident of closing deal with Monaco for defender at less than €5m

AC Milan are confident that they can secure the new deputy to Theo Hernandez in the coming days, according to a report.

With the uncertainty over whether Diogo Dalot will return from Manchester United and with Diego Laxalt having completed a permanent move to Dynamo Moscow, it is no secret that Milan are in need of a new left-back who can arrive and allow Theo Hernandez to catch his breath.

For this particular role, Sky (via MilanNews) writes that Milan have targeted Fodé Ballo-Touré, the 24-year-old Senegalese left-back from Monaco. The source adds that there is optimism surrounding the negotiation, given that the distance between the Rossoneri’s offer of €4m and Monaco’s demand of €4.5m is minimal and should be bridged.

Monaco already have a replacement secured too which could speed up the process somewhat as they announced the signing of Ismail Jakobs from FC Koln in the Bundesliga.