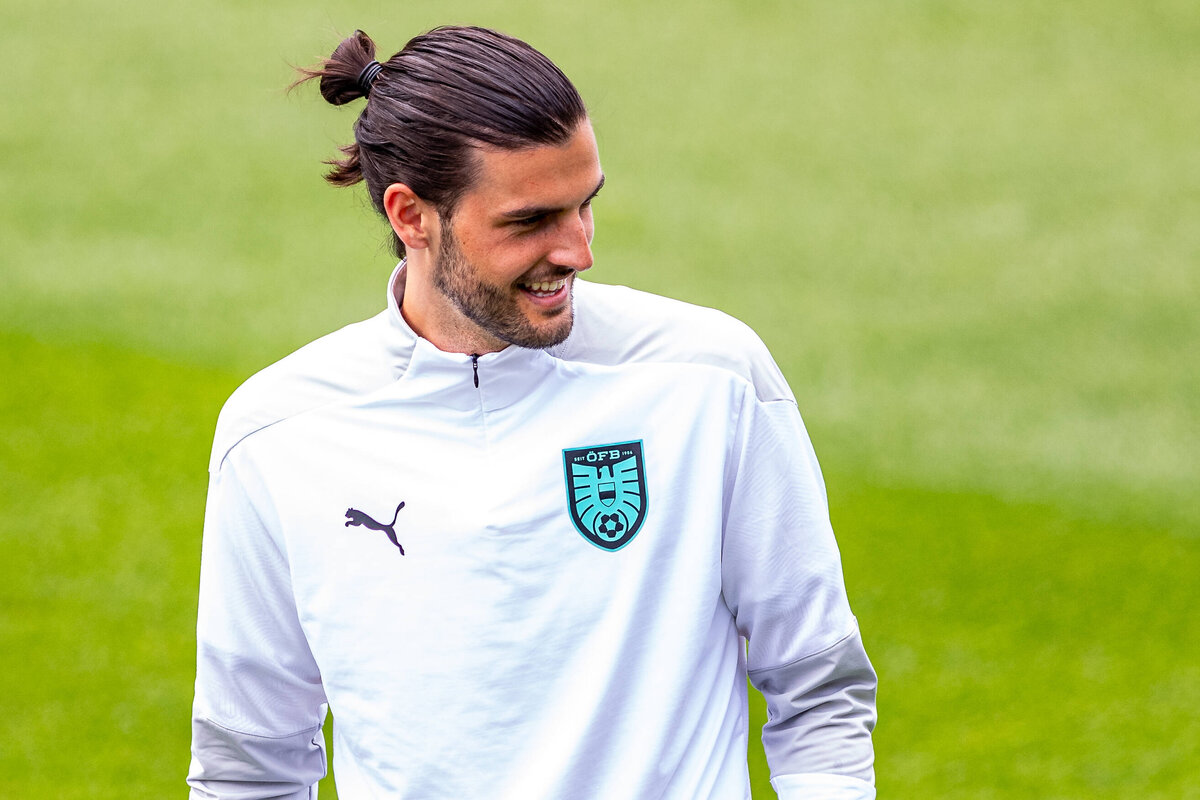 Milan have been linked with several midfielders this summer and the hunt is still ongoing, with a fourth-choice man needed for the department. The latest name on their radar is Hoffenheim player Florian Grillitsch.

The 26-year-old was one of the protagonists for Austria in the Euros and his contract with Hoffenheim will expire in 2022, attracting the interest of Milan. And by the looks of it, he has ended up among the first-choice targets.

According to Sky Italia (via MilanNews), Paolo Maldini and Ricky Massara are very keen on bringing in a midfielder before the window closes. Yacine Adli is an option but if they can’t get him, they will move for Grillitsch.

As we are approaching the season opener, and the end of the market, the next few days could be decisive to understand the situation. It’s certain, however, that Milan will bring in someone before the deadline.