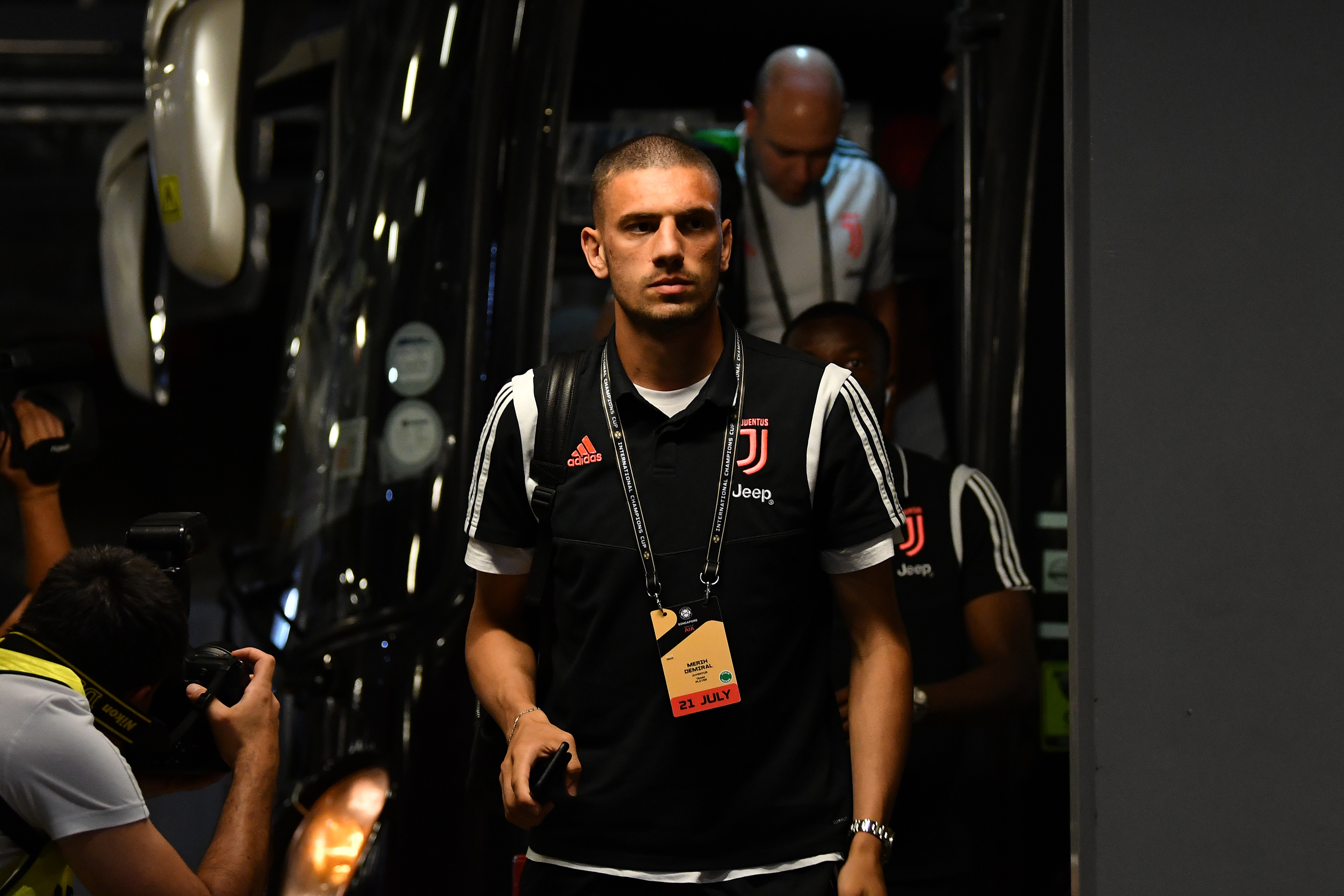 AC Milan are continuing discussions with Juventus over defender Merih Demiral, according to the latest reports.

The Rossoneri leadership are seemingly desperate to give new head coach Marco Giampaolo a new centre-back to have at his disposal following Cristian Zapata’s departure last month.

It is also believed the club are looking for a potential new partner for Alessio Romagnoli, given Matteo Musacchio’s inconsistency and Mattia Caldara’s injury problems.

The likes of Dejan Lovren and Matija Nastasic have been linked in the media – as well as Leipzig’s Dayot Upamecano – however all look like expensive operations currently.

Links have emerged in recent days with Demiral, who Juventus signed from Sassuolo in an €18million deal earlier this month.

It has been said that the Turkey international could be made available by Juve if they should choose to pursue more high-profile targets and need a quick capital gain in order to do so.

Now, Sky Sport (via MilanNews.it) claims talks are ongoing between Milan and Juventus for Demiral, however one obstacle remains.

The Bianconeri apparently consider the 21-year-old as an important piece of the team. So much so, that Sarri deployed him in the second half of their 3-2 ICC defeat against Tottenham on Sunday.

It has been mentioned in the media before that it would take a €40m bid to prize him away.